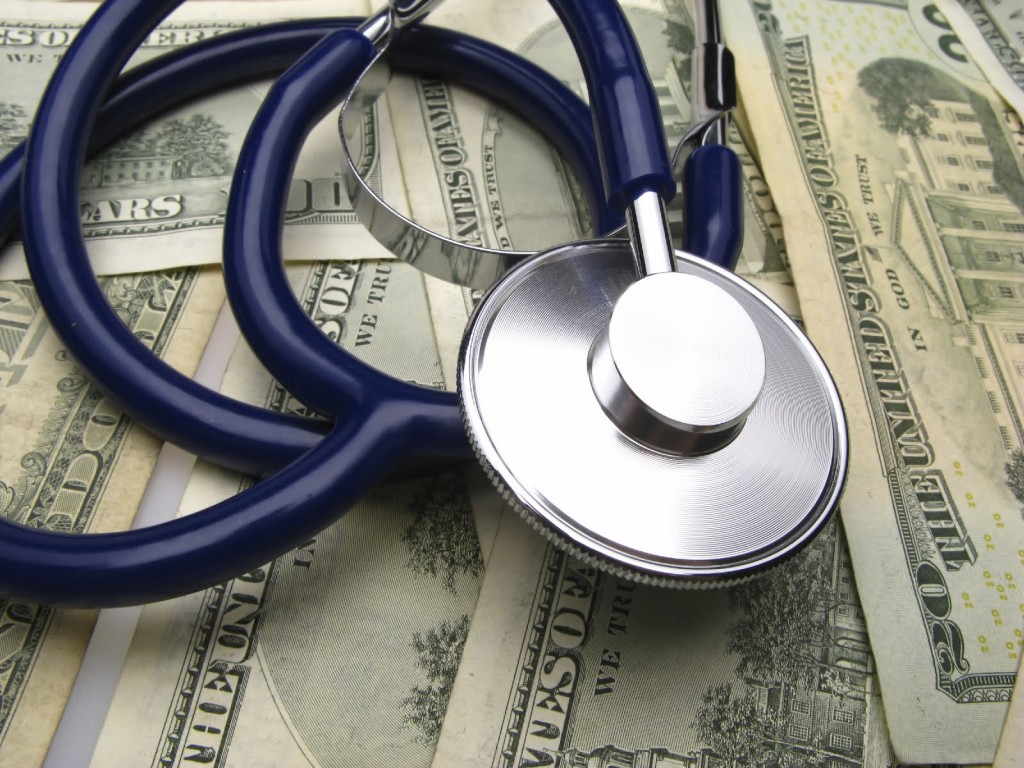 […] Kenneth Thorpe’s expertise and reputation have added weight and authority to his attack on Senator Sanders’ program for Medicare-for-All. This makes it all the more important that his analysis receive the type of scrutiny due a serious policy proposal. Unfortunately, Kenneth Thorpe does not provide enough documentation to make an explicit comparison between his estimates and those provided in detail by the Sanders campaign. He lists his projected Federal spending per year, he fails to explain how he calculated these numbers. While this failure makes it impossible to consider his claims on a point by point basis, it is possible to extract enough from his statement to conclude that his analysis is so deeply flawed that it implies some clearly unrealistic assumptions.