A Close Look at the 99%, the 1%, and What the Occupy Movement is Up Against by Dale Johnson, troporg@racsa.co.cr 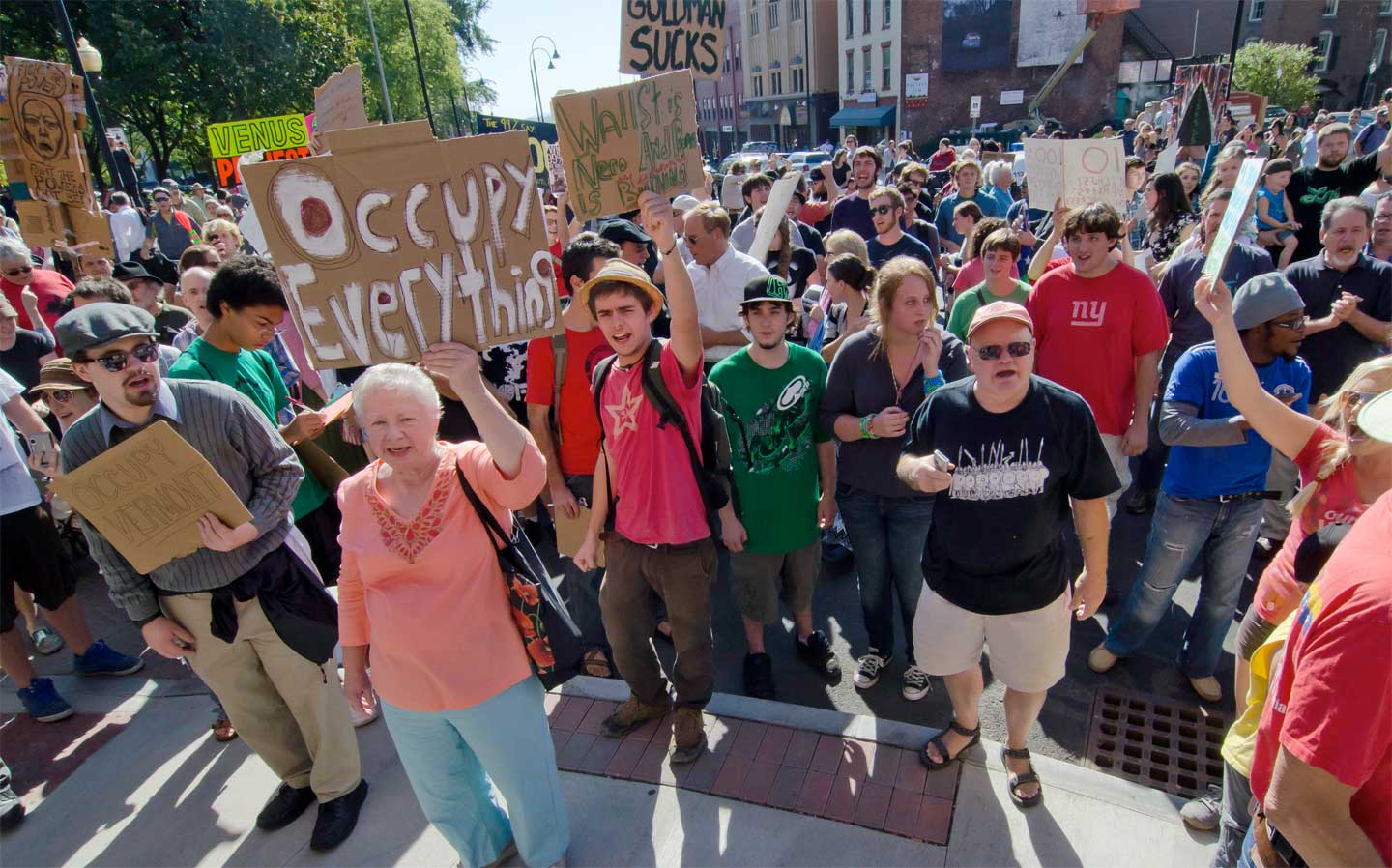