The Review of Radical Political Economics is a peer-reviewed journal published four times a year by SAGE publications. Its first issue was published in 1969, and the journal recently celebrated its 50th anniversary with a special issue on the past, present, and future of radical economics. RRPE publishes original research in political economy broadly defined including, but not confined to, Marxian economies, post-Keynesian economics, Sraffian economics, feminist economics, and radical institutional economics. 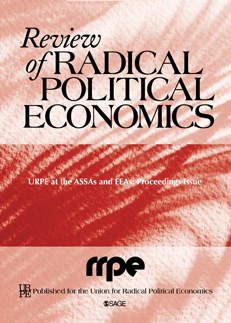 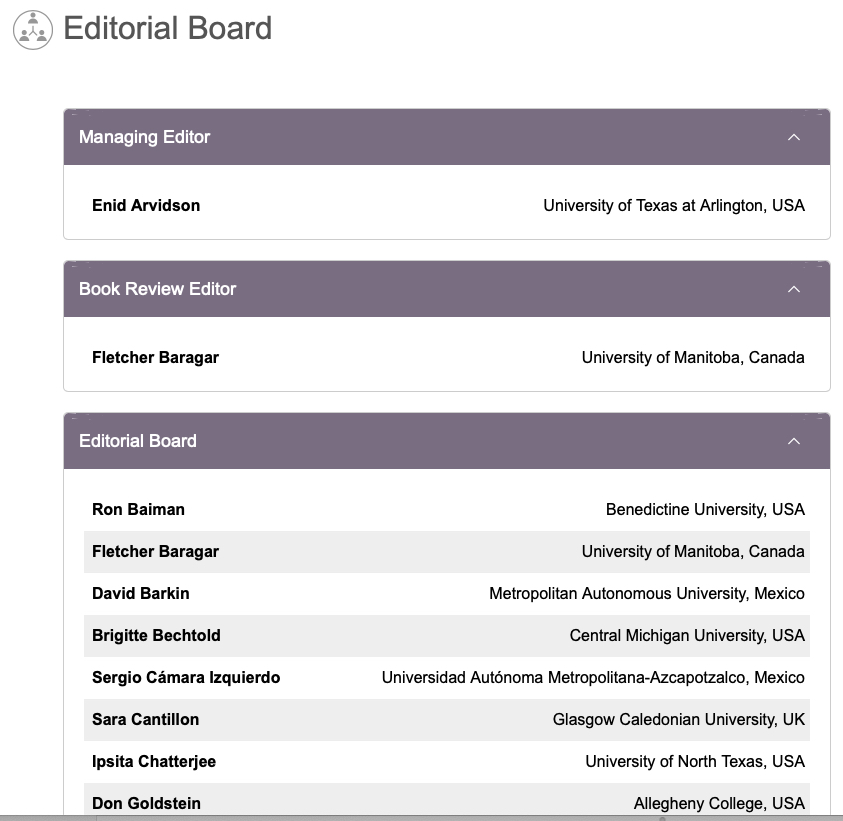 For over fifty years, the Review of Radical Political Economics (RRPE) has been a leading outlet for innovative research in non-orthodox economics.

Contribute to the Journal