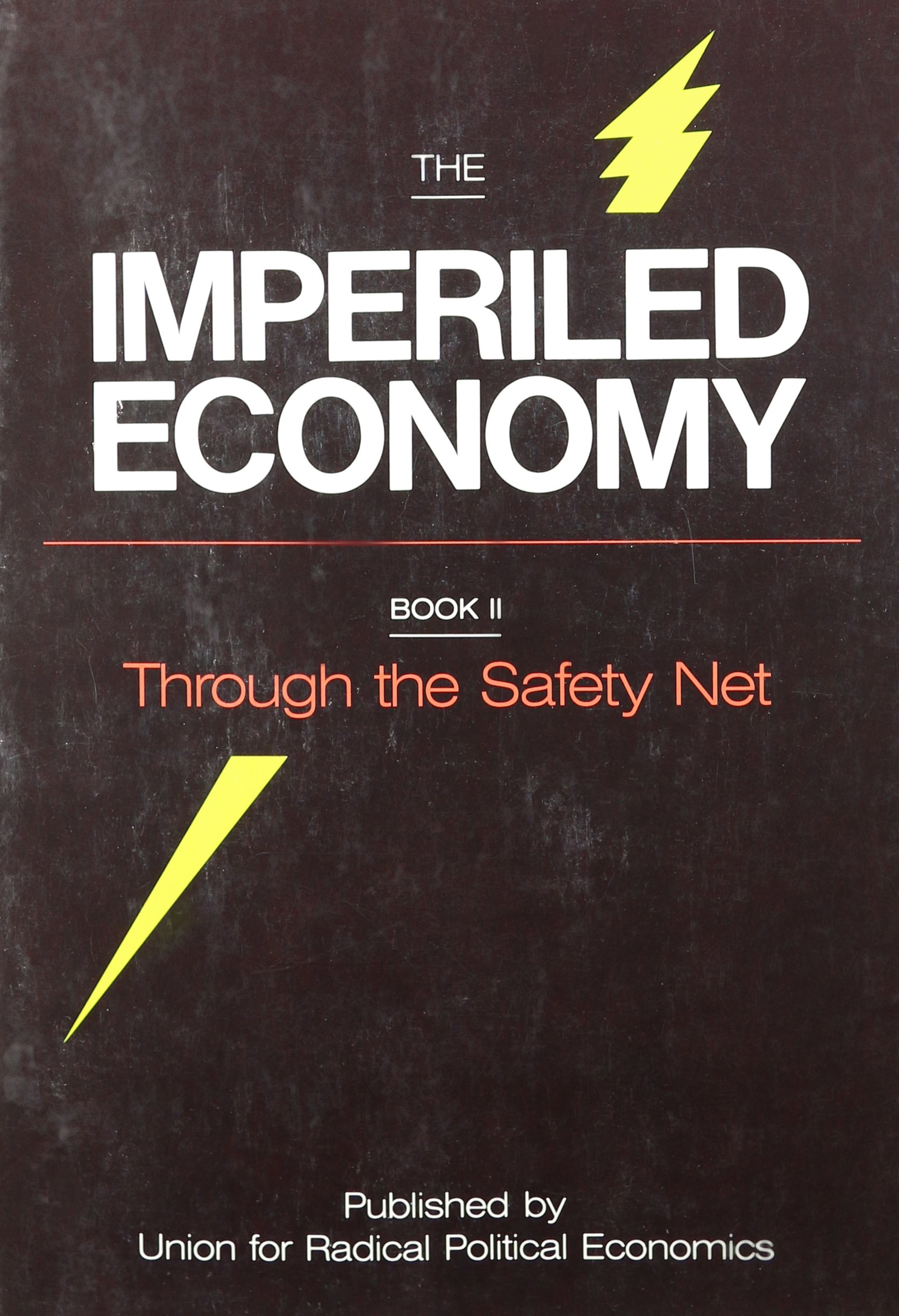 Submission Deadline: June 1st 2015
Publication: Early 2016
The Union for Radical Political Economy (URPE) invites proposals for papers for the new edition of the URPE Reader. URPE’s previous readers have been widely used in teaching and disseminating radical political economics views. We are interested in contributions that discuss the causes and consequences of the Global Crisis, that analyze the methodological and theoretical limitations of the mainstream, in particular in what ways they have been made evident by the Global Crisis, that provide short concise presentations of relevant theoretical approaches to radical economics, and that present alternatives to the current capitalist system, both those that deal with the reform of the system (e.g. reforms to the international financial architecture, experiences with the expansion of welfare provision, etc.), as well as alternatives to capitalism itself (e.g. the Cuban experience, the failure of the Transition to Capitalism in China and other countries, market socialism, the experience of the left in Latin America, etc.). URPE encourages contributions from a broad set of radical perspectives including, but not limited to Evolutionary, Feminist, Institutionalist, Marxist, Neo-Schumpeterian, Post-Keynesian, Sraffian, and Structuralist.
Proposals for papers should be short, no more than 300 words, and are due by June 1. Based on past Readers we expect full contributions will be roughly 3,000 to 4,500 words, but that will not be determined until the final decision is made on what proposals will be included. Full papers will be expected by September 7 (Labor Day), and publication is expected in early 2016. The proposals will be reviewed by an URPE committee. We encourage diversity in all its forms, and are interested in the contributions of young scholars, as well as established academics, and economic practitioners involved in radical economics.
URPE is a membership organization of academics and activists who share an interest in a radical analysis of political and economic topics. Since its founding in 1968, URPE’s members have used this analysis to advance various progressive social agendas. The URPE committee reserves the right to suggest both minor and substantive revisions to accepted works.
In preparing your submissions, we ask that follow the URPE’s journal the Review of Radical Political Economics (RRPE). All submission should be sent to urpe@urpe.org. There is no submission or publication fee.