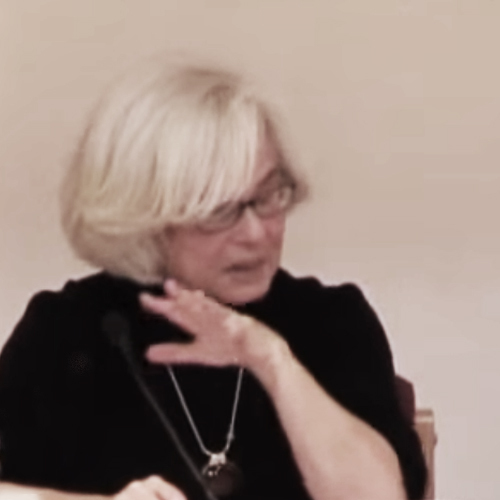 Ellen Meiksins Wood, who died in January at the age of 73, was one of the outstanding Marxist intellectuals of the past generation. She combined a rigorous commitment to theoretical clarity with a profound political passion. These qualities were very evident in the intervention that first brought her to broader attention, The Retreat from Class, first published in 1986. Here she took aim at what came to be known as “Post-Marxism” as it first took shape. She targeted a group of left wing intellectuals — among them Ernesto Laclau, Chantal Mouffe and Gareth Stedman Jones — who, having strongly identified with Marxism at the height of the movements of the 1960s, were now moving rightwards. Denouncing what Laclau and Mouffe called “classism”, they argued that society was not structured by social production and class antagonism, but was in fact a fragmented plurality of different discourses and practices. The left, they concluded, should forget about socialism and strive instead for a more democratic version of existing society.