Has the Left Run its Course in Latin America? 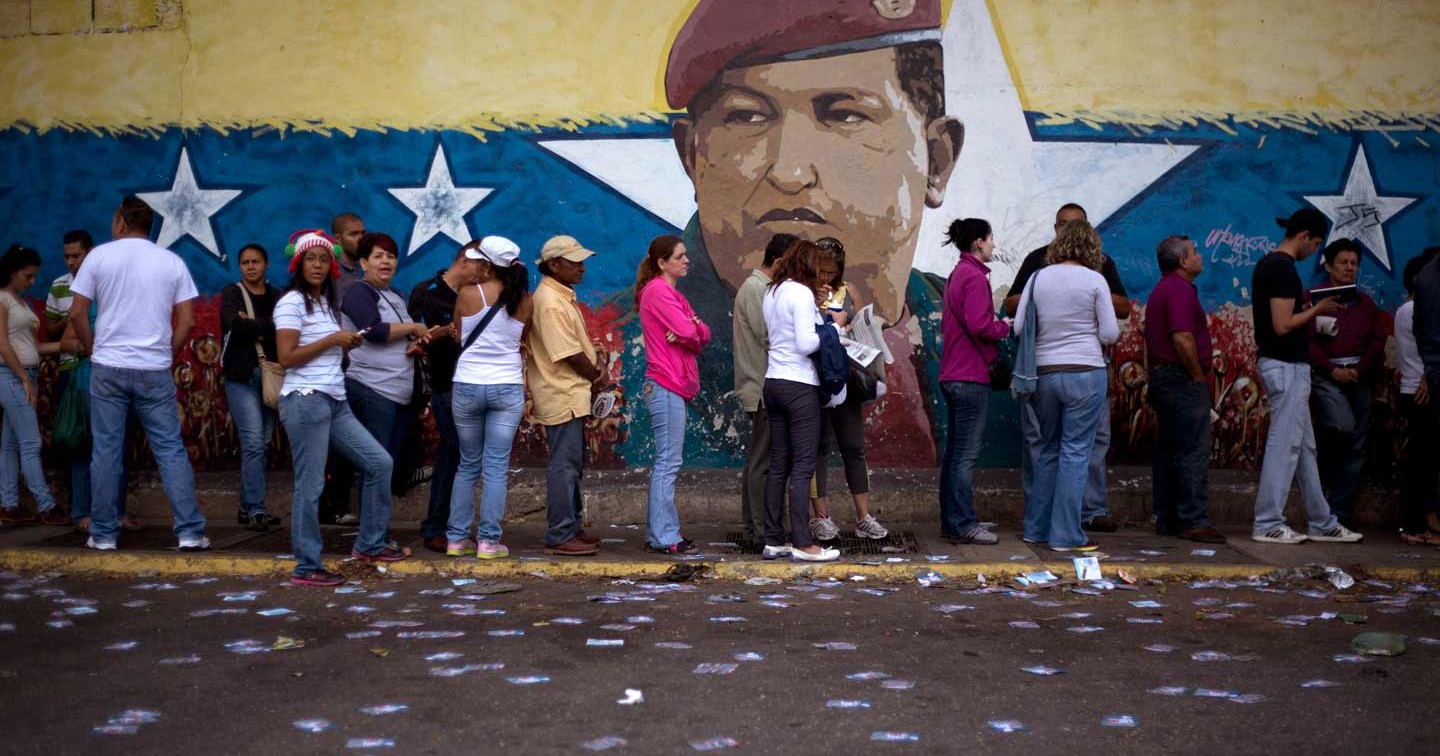 Hardly. Despite recent setbacks, it has led the region’s “second independence,” benefiting hundreds of millions.
There is a popular narrative here in Washington and media circles that Latin America’s left-populist turn has finally run its course. It goes something like this: A commodities boom, led by demand from China for Latin American raw materials exports, fueled regional economic growth in the 2000s. This happened to coincide with the election of left governments that were re-elected after spending lavishly on handouts to the poor. They alienated foreign investors and their economic policies were unsustainable. Now Chinese growth has slowed, commodity prices have gone south, and with them the fortunes of Latin America’s nationalist, populist left. November’s election of right-wing challenger Mauricio Macri as president of Argentina, the Venezuelan opposition’s landslide congressional win in December, and economic and political crisis in Brazil — including the current effort to remove President Dilma Rousseff — herald the beginning of the end of an era. In this view, the region will continue to elect more right-wing — or, in business-press parlance, “moderate” — (and pro-U.S.) governments that will return to some of the more sensible economic policies of their predecessors.
Is this true? The short answer is no. It is true that Latin America has been affected by the ups and downs of the global economy: The regional economy was basically flat in 2015, and is projected to shrink by 0.5 percent this year. But this is not the main story. To understand what has happened in the 21st century, we must first try to grasp why the left won so many elections that it went from governing no one to governing a majority of the region in less than a decade. The main cause of the “pink tide” was a long-term economic policy failure, not seen for at least a century in the region, in the last two decades of the 20th century. Regional real income per person grew by just 5.7 percent from 1980 to 2000, as compared with more than 90 percent in the previous two decades.