Ethical climate is no less abysmal than it ever was 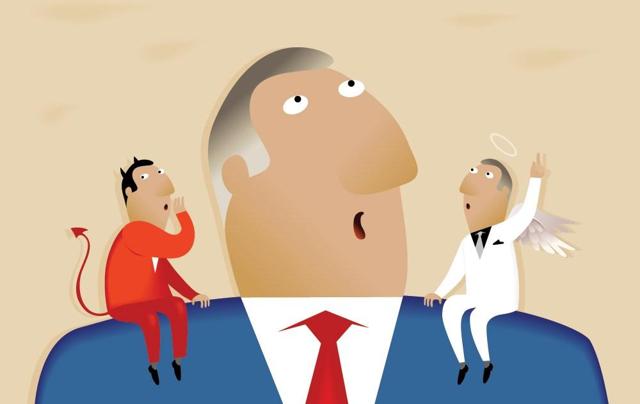 In “Business leaders are as ethical as ever” (June 17), Deirdre McCloskey notes that the evidence for an erosion in business ethics is mostly anecdotal, hence of limited use in assessing an essentially quantitative question. That’s a fair point. But she then goes on to assert, on the basis of nothing more than her own anecdotal evidence, that things are no worse than they were several decades ago, and are even improving.

When I weigh “the spread of quality guarantees and the development of accounting for the environment” against the ever-growing mountain of news stories about wage theft, insider trading, price rigging, neglect of workplace and product safety regulations, and countless other cases of corporate malfeasance, I am not reassured. Professor McCloskey would have us believe that modern worries about declining attachment to bourgeois standards of decency and common sense are just so much hand-wringing by the adversaries of capitalism. And yet she acknowledges herself that business schools have not paid adequate attention to “the virtues of courage and love and faith and prudence in an ethical business life”.

I do not know whether business managers are less ethical than they were 50 or 100 years ago. But there is plenty of evidence, anecdotal though it may be, that Prof McCloskey’s complacency is recklessly optimistic. The ethical climate is abysmal, and we should take no comfort in the thought that ’twas ever thus.