It Pays to Be White 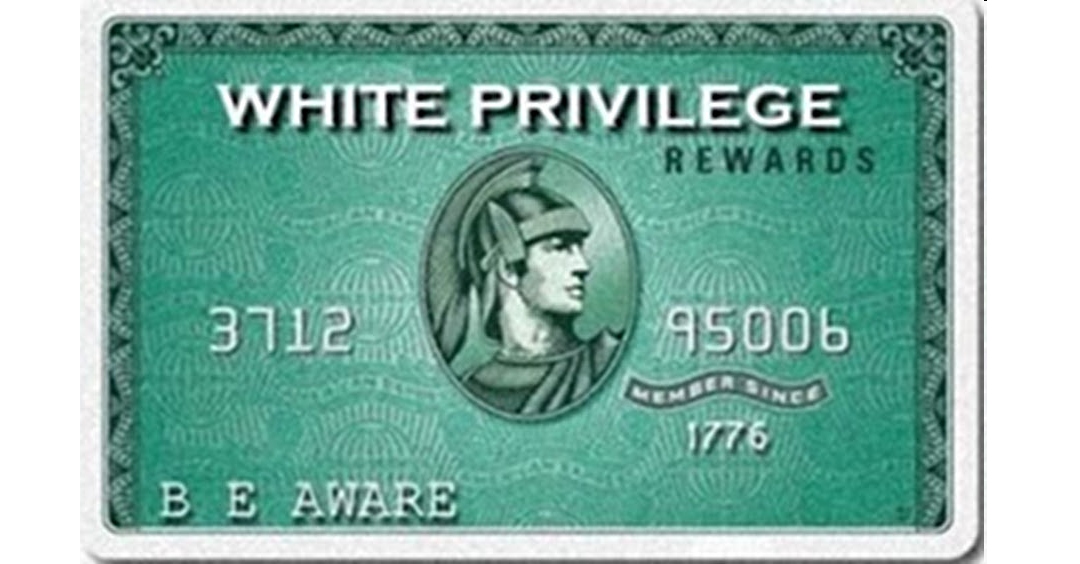 By every socioeconomic measure, there is an undeniable race-based hierarchy in the United States—with Black Americans sitting at or near the bottom. In 2014, the share of Black adults (at least 25 years old) with bachelor’s or advanced degrees (22%) is notably lower than their White counterparts (32%). The official unemployment rate for Black workers is persistently double that of White workers: in 2015, 9.7% vs. 4.3%. Also in 2015, the African-American poverty rate (26.2%) stood at more than double that among White Americans (10.1%). Black Americans account for 38% of the prison population, nearly three times their share of the U.S. population. White Americans, in contrast, account for 59% of U.S. prisoners, under-representing their 77% population share.

These lopsided outcomes have, of course, two sides: by every major socioeconomic measure, White Americans sit at or near the top of the race-based hierarchy. This is an obvious point. Here’s another one: if the economic odds are stacked against African Americans, the flipside is that White Americans have the odds stacked in their favor. We need to even these odds to achieve racial justice.
Current policy debates largely focus on reducing potential hurdles set in the way of African Americans. These same debates, however, overlook how race-based advantages put White Americans on an easier life path. To eliminate the United States’ race-based hierarchy, we need to redirect economic resources that currently operate as a premium for being White into creating equal opportunities for African Americans and other communities of color. Unfortunately, two policies specifically created to do so—affirmative action and reparations—only exist on the outer fringes of current policy debates.
Read rest here