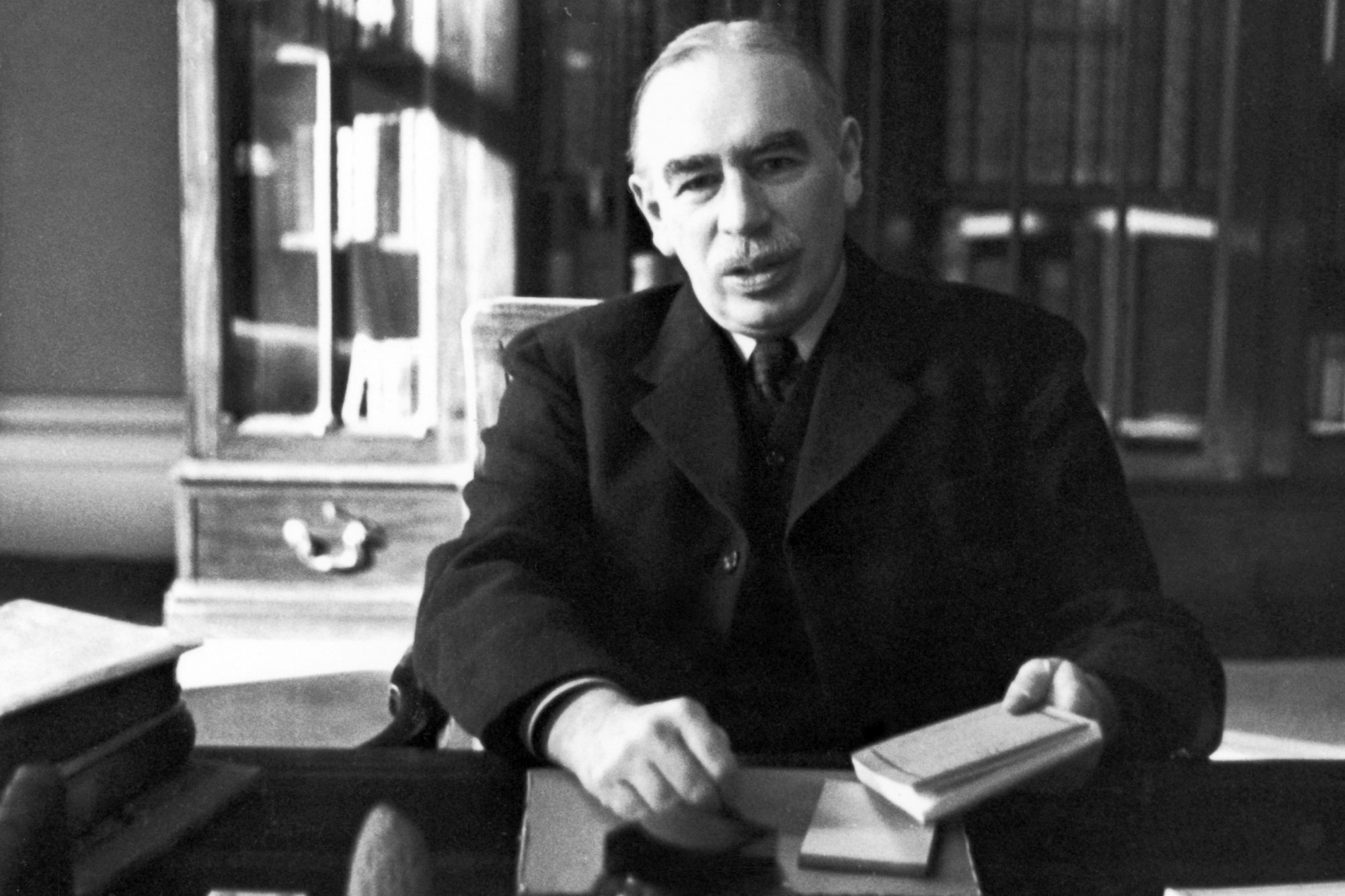 The role of public debt in Keynes’s economic policy thinking is a question of considerable interest – most obviously, because deficits and debt have always been a prominent and important motif of debates around Keynesian economics. In a pair of companion articles I have sought to reconstruct Keynes’s views on public debt, in the first instance, via a comprehensive examination of his responses to the position of Abba Lerner (Aspromourgos 2014b).
The conclusion of that investigation is that Keynes consistently offered qualified endorsement of Lerner’s ‘functional finance’ doctrine (Lerner 1943; 1944, esp. chapter 24) – the qualifications particularly turning on Keynes’s more nuanced view of the relationship between theory and policy and his consequent attentiveness to policy management of the psychology of the debt market. Thereby, Keynes rejected simple, mechanical application of Lerner’s doctrine to public finance practice. The second article considers, more generally, the policy levers and policy options available for reconciling full-employment demand growth with public debt management, when the debt trajectory is itself also an objective of policy, rather than being treated as a mere consequence of the pursuit of other policy objectives, of no policy interest in itself, as is the case for Lerner (Aspromourgos 2014a).
Keynes’s explicitly stated reasons for qualifying his endorsement of functional finance were: ‘false consciousness’ (my term) concerning public debt, that could generate interest rate and profitability expectations adverse to the pursuit of full employment; widening public sector deficits; ill consequences for distribution; and debt stabilizing at undesirably high levels. But I further suggested that these were unlikely to be Keynes’s only reasons, and so inferred from his wider commentaries on public debt – commentaries that do not actually refer to Lerner or functional finance – some additional probable reasons: the possibility of debt growth placing upward pressure on interest rates, in particular steepening the yield curve, for reasons other than false consciousness; excess-demand inflation simultaneous with involuntary unemployment, due to structural imbalances; and foreign-owned, especially foreign-currency-denominated, public debt (Aspromourgos 2014b: 427–9; also, on the interest rates issue, 2014a: 583–5). It is the first of the latter three issues that is not at all addressed by Lerner. In those earlier articles this possibility of public debt trajectories placing upward pressure on the level of interest rates, or steepening the term structure of rates, was not argued in detail, particularly with respect to the latter yield curve aspect (although extensive supporting citations were provided, in particular, from Moggridge et al. 1971–1989, vol. XXI; hereafter cited as CW, with relevant volume number).
The purpose of this article is to examine more fully Keynes’s understanding of the possible influence of publicdebt on interest rates, and on the term structure in particular. The focus is on his writings from the 1930s forward, thereby largely leaving aside what may be called ‘the pre-Keynesian Keynes’. Nevertheless we begin in section 2 with the Treatise on Money (1930; hereafter, TM). Its fundamentally orthodox, pre-Keynesian character does not necessarily mean that every element of it is rendered obsolete, in Keynes’s mind, by the new theory of 1936 – and unsurprisingly, some pertinent aspects of Keynes’s thinking from 1930 forward are evident also earlier (Moggridge and Howson 1974: 226–36). Section 3 then shows how the multiplier becomes a mechanism in which debt-financed public investment generates matching private saving plus tax revenues, via variations in aggregate activity levels and prices. As a consequence, it becomes possible for Keynes to conclude that increasing public debt need not place upward pressure on the level of interest rates, so long as policy can successfully manage the psychology of the debt market (section 4). This particularly concerns long interest rates, and hence, the term structure and market expectations of the future course of interest rates, leading to consideration of Keynes’s theory of the term structure – a theory which enables his conviction that policy can manage and shape long rates (section 5). The conclusion addresses also the question of whether Keynes’s caution concerning public debt and interest rates remains relevant today (section 6)