US Election 2016: The Morning After 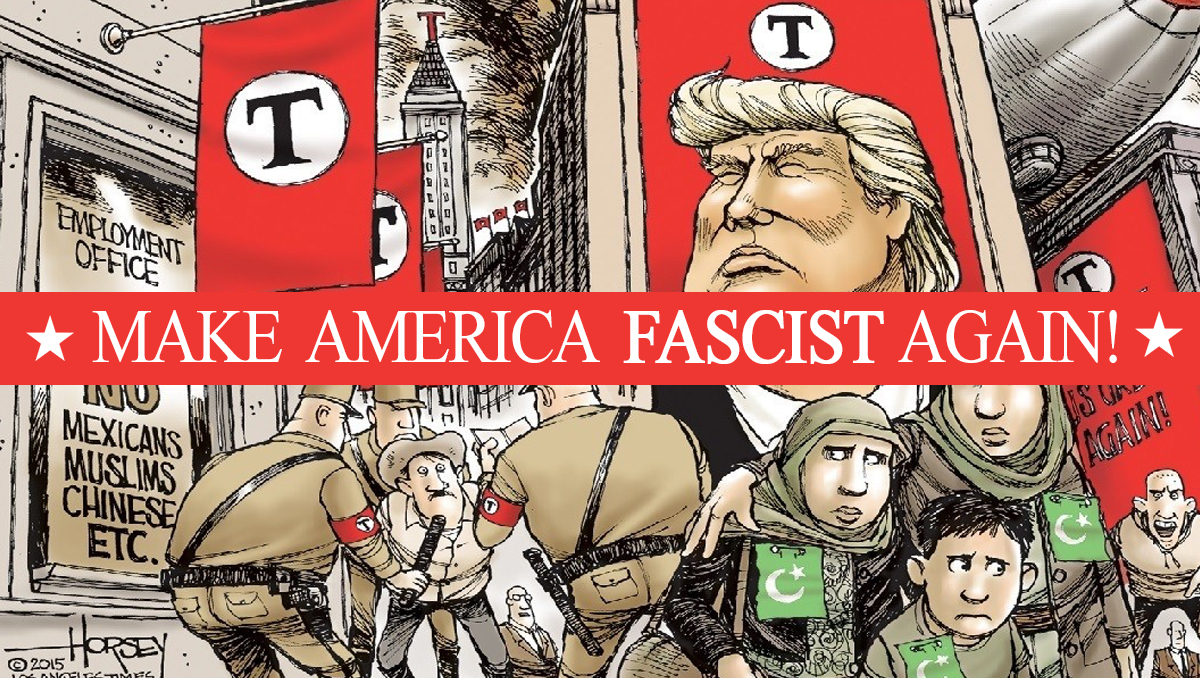 We now know which member of the US ruling class is going to rule over America (and the world) over the next 4 years.
It is a right-wing, racist, ultra-rich, economic-nationalist politician, for whom running a government is like running a business. This so-called anti-establishment politician is firmly a part of the bourgeois establishment.
And it is not a warmonger tied to the Wall Street, deploying identity politics and offering little for the working masses. It is not one whose own political party has engaged in two simultaneous attacks, which she would continue if she was elected: an attack on the living standards of the masses in the US, and an attack on weaker countries, on which billions are spent, the money that could be used for the welfare of American masses. She and her party would not even allow a mildly progressive political alternative to emerge, one that was represented by Sanders, resulting in many of his supporters voting for Mr. Trump.
We have heard the lesser evil and the greater evil, etc stuff quite often. Read these lines from Hal Draper, a fine American radical, from the 1960s:
the Lesser Evils … find themselves acting at every important juncture exactly like the Greater Evils, and sometimes worse. They are the product of the increasing convergence of liberalism and conservatism under conditions of bureaucratic capitalism. There never was an era when the policy of the Lesser Evil made less sense than now.
While some of us may be critical of the US bourgeois political drama, our critical attention must also be directed at another place: the ‘Left’ itself. Why has there not been an effective, multi-scalar, large-scale mobilization of workers (and independent small-scale producers) independently of bourgeois politics, including bourgeois-identity politics, to fight for democratic rights (including the rights of oppressed minorities), and for economic concessions, as a part of the fight for a government of ordinary working people, that will use society’s resources to democratically satisfy everyone’s needs and that takes steps to ensure that people from all races and backgrounds are treated with respect and that there is peace in the world?
When will the American multi-racial working class comprising those who are born in the US and who are immigrants, rise against the lesser evils, the greater evils, and all other evils? And what kind of knowledge in social sciences needs to be produced to help such a process?
Raju J Das, York University