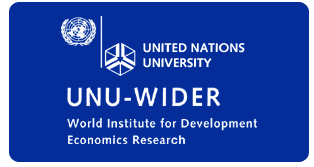 This paper provides a historical background to contemporary debates on the international monetary system: their genesis, similarities, and differences of problems it has faced at different times. It looks sequentially at the design of the Bretton Woods system; the tensions it faced since the 1960s and its collapse in the early 1970s; the management of the collapse, the failure to agree on a new system, and the resulting non-system that followed; the maturing of these ad hoc arrangements, and the reforms after the North Atlantic financial crisis and debates on how to build up a broader global ‘financial safety net’.