Fascism in the Academy: Professors Being Watched 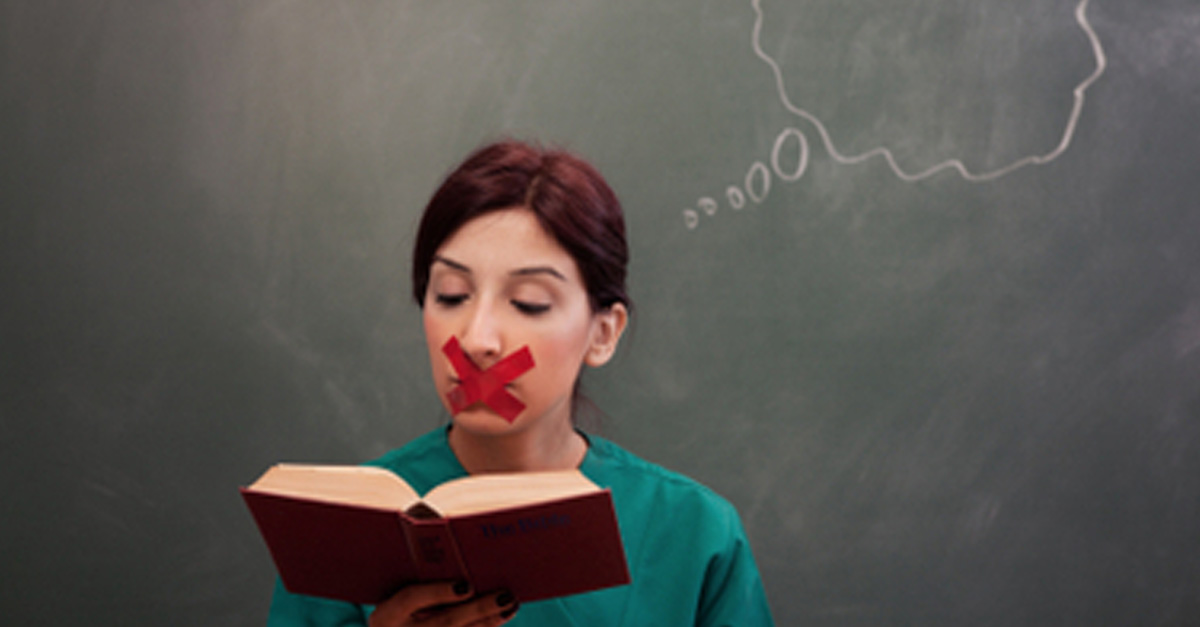 A new website is asking students and others to “expose and document” professors who “discriminate against conservative students, promote anti-American values and advance leftist propaganda in the classroom.”
The site, called Professor Watchlist, is not without precedent — predecessors include the now-defunct NoIndoctrination.org, which logged accounts of alleged bias in the classroom. There’s also David Horowitz’s 2006 book, The Professors: The 101 Most Dangerous Academics in America. But such efforts arguably have new meaning in an era of talk about registering certain social groups and concerns about free speech.
Read rest here
***Latest: Two UMass professors named to list of ‘radicals’***