Demonetisation Paradox: Lack of Popular Opposition to a Move That Has Caused Widespread Havoc 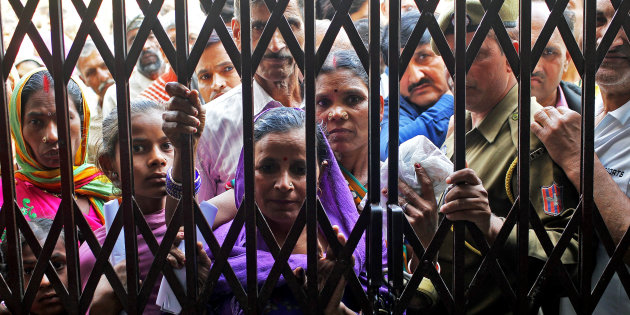 Prime Minister Narendra Modi’s demonetisation move was projected as being part of a concerted policy to root out black money from the system, deal a blow to the counterfeit currency in circulation and disrupt the financial operations of terrorist networks. A few weeks after the note ban, the mantra being repeated is that demonetisation would push India towards becoming a ‘cashless society’. This could open the path to an overt monitoring of all transactions and possibly facilitate a shift to a bank transaction tax – a policy move that has been under discussion for sometime now. In a single stroke, nearly 86% of the currency – in an economy where cash accounts for the bulk of economic transactions – was wiped out. The disastrous fallout of this move is echoing through the country. However, popular opposition to this move is not evident, which is the real puzzle.