Gary Leupp on the Revival of the Working-Class Concept: Trump, Class Struggle and the (Somewhat Overstated) Specter of Fascism 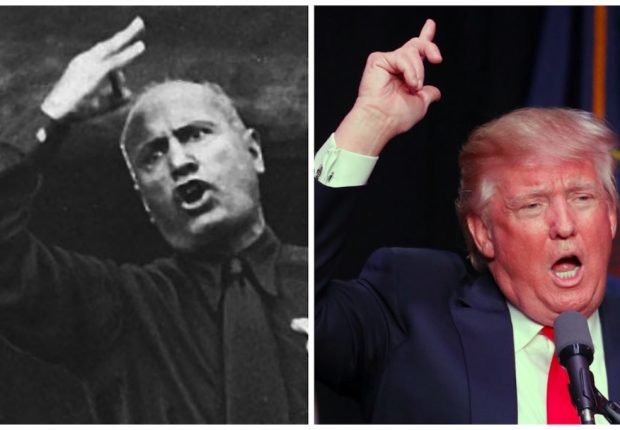 Gary Leupp is Professor of History at Tufts University, and holds a secondary appointment in the Department of Religion. He is the author of Servants, Shophands and Laborers in in the Cities of Tokugawa Japan; Male Colors: The Construction of Homosexuality in Tokugawa Japan; and Interracial Intimacy in Japan: Western Men and Japanese Women, 1543-1900. He is a contributor to Hopeless: Barack Obama and the Politics of Illusion, (AK Press).