A Conference on Revolutions 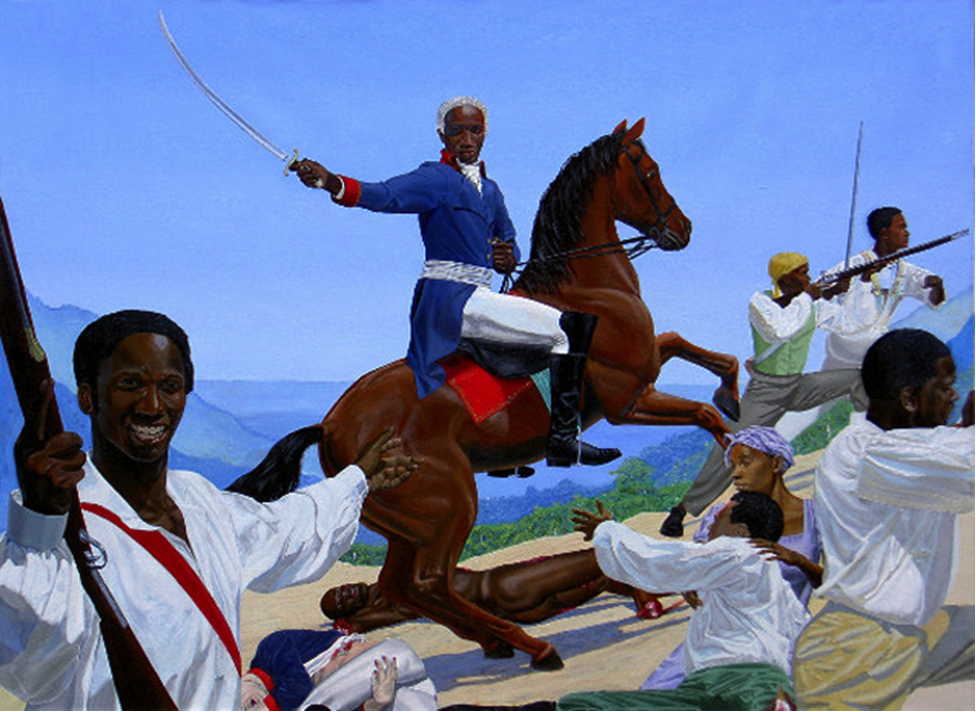 29 September to 1 October 2017
University of Manitoba, Winnipeg, Canada
In the 100th anniversary year of the Russian Revolutions, which inaugurated the series of revolutions that marked and defined the twentieth century, our conference focuses on the theme of revolutions. We want to speak to the widespread and widely varying causes, contexts, conditions and consequences of modern revolutions. There are many types, of course, but we are primarily interested in the often-spectacular political, social or economic events that confront particular institutional, social and ideological regimes and the unfolding consequences and actions in the days and years that follow. The revolts of colonized, enslaved and indigenous peoples from Tyrone, Toussaint, Tupac and Tecumseh, through the revolutions which defined the West like the English and the French to today’s Bolivarian, Arab Spring, and colour revolutions, revolutions have transformed politics, state structures, economies, cultures and societies. Revolutions require imagination: ideologies motivate actors and, events confound them – prompting new explanations. By some accounts, we are still living in an age of revolutions; others question their possibility today.
Revolutions share a fraught history with the broader democratisation of life in the modern world. They reshape the structures of colonialism and imperialism, patriarchy and racism. Theorists from both the left and right—a distinction, in itself, revolutionary in its origins—have made the promotion of, or reaction to, revolutions a central part of social and political thought. Attempts to contain or spread revolutionary ideologies and forces have played, and continue to play, pivotal roles in geopolitics.
Within this broad framework we invite considerations of past and present revolutions, their causes, characters and consequences. We will consider revolutions beyond those primarily within the political, social and economic spheres (Scientific, technological, artistic etc.) in terms of their association with watershed moments in social, political or economic life.
We invite proposals for papers, panels and streams of panels on any theme related to revolutions thus conceived. Possible themes include: