Why We Need a Federal Job Guarantee 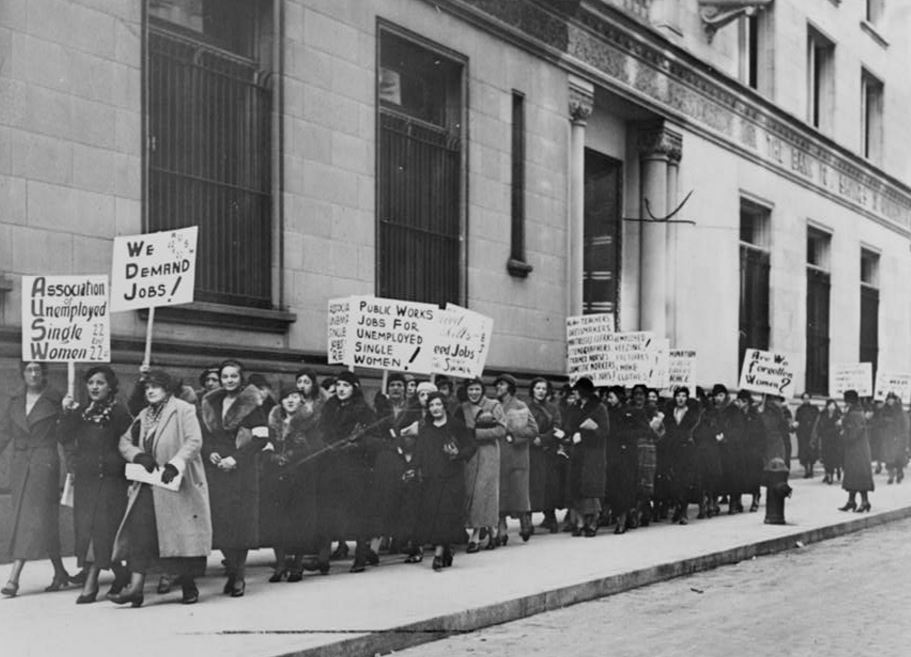 Universal basic income (UBI), an annual government-sponsored payment to all citizens, has been gaining traction across the American political landscape. Andy Stern, former Service Employees International Union president, believes the program will counteract the “acceleration of technology” that he thinks will likely create “work but not reliable jobs or incomes.” On the Right, the American Enterprise Institute’s Charles Murray argues that we should replace the “entire bureaucratic apparatus of government social workers” with a UBI.

Other heavy-hitters agree it’s worth discussing. Robert Reich’s recent video calls on the government to provide a minimum payment for every citizen. President Obama told Wired that the United States will have to debate UBI and similar programs “over the next ten or twenty years.”

The renewed attention makes sense: UBI would cover workers who, thanks to technological progress, have lost their jobs. One often-cited report tells us that 47 percent of all jobs are at risk of being automated. Yet existing social insurance programs are insufficient. The current array of programs — such as unemployment insurance, the earned income tax credit, and the Supplemental Nutrition Assistance Program — help many Americans, but over forty-three million people still live below the poverty line. Children are among the most vulnerable, with nearly half living at or near poverty.