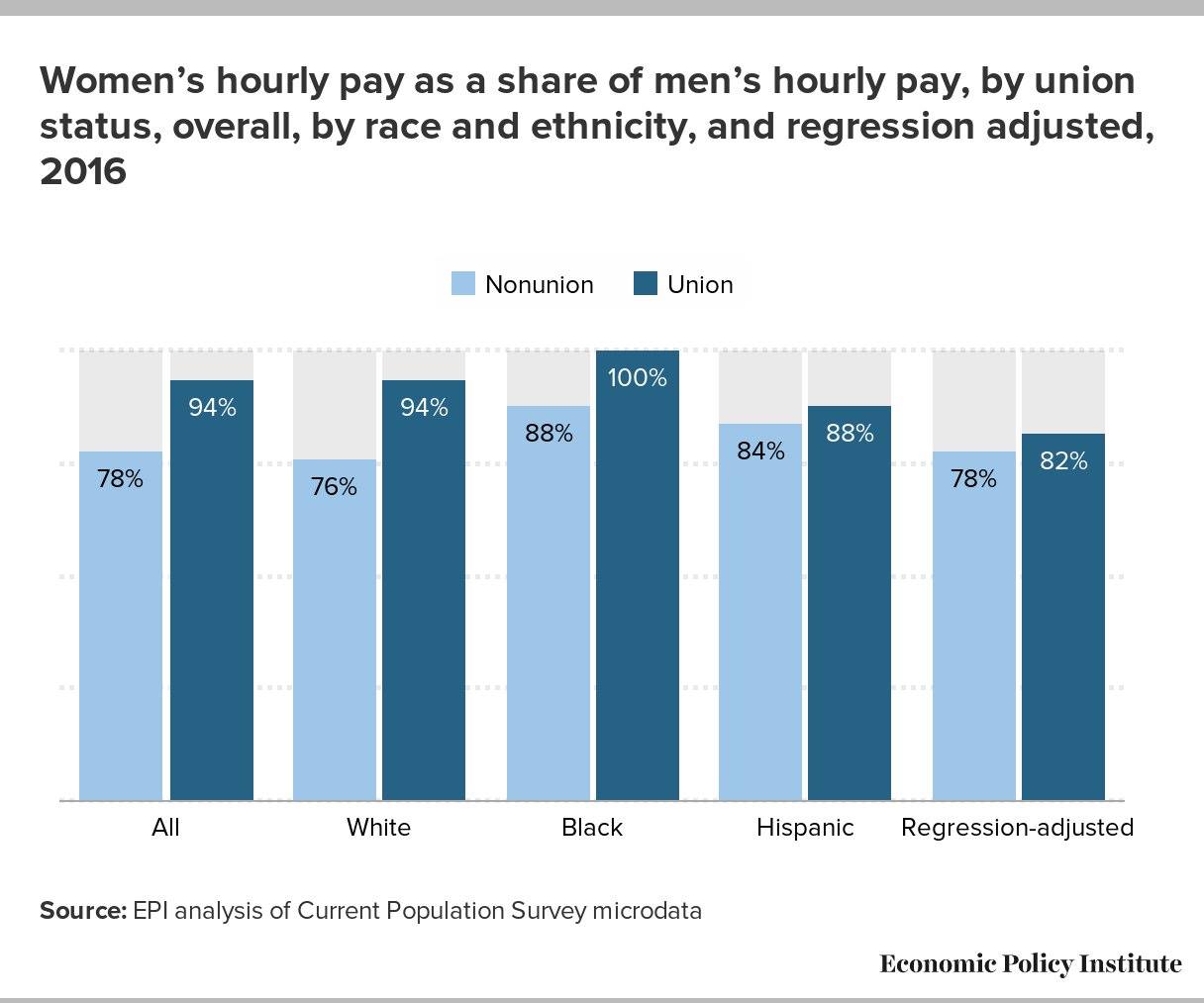 Tuesday, April 4th is Equal Pay Day— the day that marks when a typical woman’s earnings catch up to what a man earned in the previous year. The gender wage gap is a measure of pay disparity between men and women. The research is conclusive: gender wage gaps exist across the wage distribution and among workers of every education level. The median woman worker (that worker in the exact middle of the distribution of women’s wages) is paid 83 cents for every dollar that the median man is paid. Among workers who have a college degree or advanced degree, the gap is even larger, with women being paid only 73 cents on the male dollar. Women of color face dual penalties of racial and gender-based pay gaps; black and Hispanic women are paid only 65 cents and 59 cents on the white male dollar.

Closing the gender wage gap is essential to helping women achieve economic security. We should use all the tools available to combat the factors contributing to pay disparities. Some of these tools include establishing standardized rates of pay, requiring more transparency in compensation data, strongly enforcing antidiscrimination laws, and allowing workers to earn additional benefits such as paid sick and family leave, which help enable workers to balance demands at home and at work.