Reform or Revolution: European Social Democracy and the Roots of the Eurozone Crisis 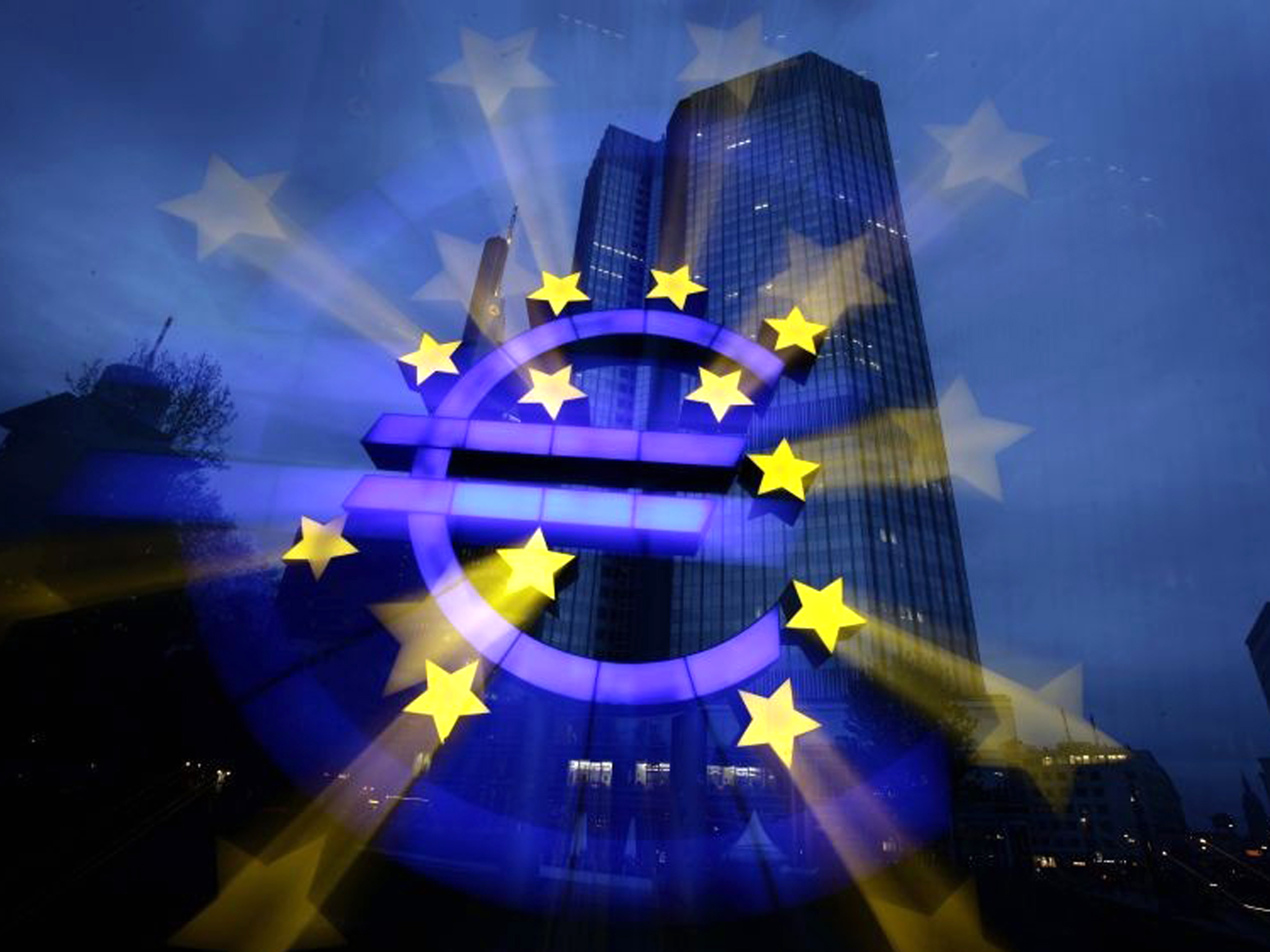 Pt. 3 of “European Social Democracy and the Roots of the Eurozone Crisis;” see Part 1 here and Part 2 here.

A deep crisis of global capitalism, its seeds sown in part by a dramatic deregulation of finance, Wolfgang Münchau of the Financial Times notes, would seem tailor-made for a revival of the ”centre-left.” Why has this not happened? ”The deep reason,” Münchau argues, ”lies in its absorption of the policies of the centre-right, going back almost three decades: the acceptance of free trade agreements, the deregulation of everything, and (in the eurozone) of binding fiscal rules and the most extreme version of central bank independence on earth. They are all but indistinguishable from their opponents.” As a result, can we expect a general collapse of these parties, a rejection of ”Third Way” politics, and a sharp turn back toward a full-throated social democratic reformism? The evidence, so far, is mixed.

Among relatively large countries, Greece and Spain are the two hit hardest by the crisis, and the two which have seen the most explosive mass protest movements against austerity. On the electoral front, voters punished the mainstream social democratic parties—the Panhellenic Socialist Movement (PASOK) in Greece and the Socialist Workers’ Party (PSOE) in Spain—for their administration of austerity policies. These parties’ former supporters gravitated to new political entities promising to resist austerity measures.

In Greece, the SYRIZA coalition rose from less than 5% of the vote in national parliamentary elections in 2009 to more than 36% in January 2015. PASOK, which had not polled less than 38% of the vote since 1977, saw its vote drop from 44% to less than 5%. The story, alas, does not end with a decisive turn against austerity policies. After striking a tough stance against austerity and engaging in protracted and tense negotiations with the ”Troika” (European Central Bank, European Commission, and International Monetary Fund), SYRIZA capitulated to a new round of painful austerity (imposed by its creditors as a condition of the ”third bailout”). Despite the split of its left wing as the new Laïkí Enótita (Popular Unity) party, SYRIZA basically maintained its electoral strength in the next elections in September 2015.

In Spain, the new left party Podemos (”We Can”) debuted with just over 20% of the vote in its first national election (December 2015). Meanwhile, the PSOE dropped from 29% of the vote in 2011 to 22% in 2015. The largest party of the right, the Partido Popular (PP), which has alternated in power with the PSOE since the early 1980s, dropped even harder—from about 45% to 29%. Podemos’ dramatic rise to national relevance inspired hopes of further gains, and even a Podemos-led government, after the June 2016 elections. That did not come to pass. Podemos’ electoral support hardly budged (to just over 21%), leaving it the third-place vote-getter, just behind the PSOE, while the PP remained the top party, regaining some lost ground to about 33% of the vote.

The emergence of SYRIZA (at least until its capitulation on the ”third bailout”) and Podemos inspired hope not just for a turn away from austerity policies, but also the renewal of a robust social democratic reformism in the style of the post-World War II period. Meanwhile, in the U.K., a turn away from Third Way politics took the form of a successful leadership challenge within the leading social democratic party: The September 2015 victory of MP Jeremy Corbyn as Labour Party leader signaled a clear rejection of the ”New Labour” politics associated with the party’s last two prime ministers, Tony Blair and Gordon Brown, and with Corbyn’s rivals for the leadership, both of whom had served as cabinet ministers under Blair or Brown. Lest the meaning of the victory be unclear, reported The Telegraph, ”Mr Corbyn’s jubilant backers chanted: ‘Old Labour, not New Labour.’” (Corbyn more recently beat back a counter-attack from the Blairites, winning a leadership challenge by an even larger margin.)

There are, in addition, a few other left alternatives to the main social democratic parties—such as the Bloco de Esquerda (Left Bloc, founded 1999) in Portugal, Die Linke (The Left, founded 2007) in Germany, the Movimento Democratico e Progressista (Democrats and Progressives, founded 2017) and Sinistra Italiana (Italian Left, founded 2015) in Italy, and the Parti de Gauche (Left Party, founded 2008) in France. Portugal’s Socialist Party and Germany’s Social Democrats remain far ahead, in electoral results and recent polling, of the newer parties to their left. In Italy, the ”center-left” Democratic Party (itself a new party, founded in 2007 as a successor to the L’Ulivo coalition), likewise, overshadows its left challengers.

In France, while the Left Party holds no seats in the French National Assembly, its co-founder and former leader Jean-Luc Mélenchon polled a close fourth (with nearly 20% of the vote) in the recent presidential election, though as the candidate of the non-party electoral vehicle La France insoumise (Unsubmissive France). The Socialist Party remains the leading party in the National Assembly, but the collapse in its support in the polls and poor showing in the recent presidential elections (fifth, with just 6%) suggest the possibility of its eclipse as the major party on the French left. The next National Assembly elections are slated for June.

Green parties, another potential source of left opposition to Third Way social democracy, have only gained electoral traction in a few countries, most notably in Germany (where the Greens were twice in governing coalitions with the Social Democrats). In general, however, we have yet to see powerful coalitions between the class-struggle left and the greens.