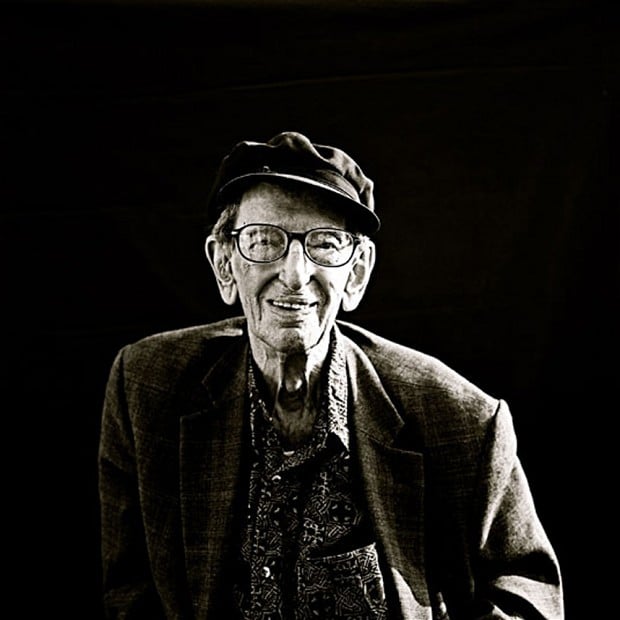 One long century ago, on June 9, 1917, not quite halfway between the February Revolution and the October Revolution, Eric Hobsbawm was born in Alexandria, Egypt. The lifelong communist died only five years ago, in 2012 at the age of ninety-five. He spent his final years placidly convinced that socialism belonged still to the future, to the twenty-first century.

A founding member of the legendary British Communist Party Historians’ Group that fashioned “history from below,” Hobsbawm was a titanic figure among the twentieth-century intelligentsia. Prodigiously active as an intellectual, scholar, and, as he put it, “participant observer” in political life, he was, ironically, defined by the time of his death by what he did not do: he was the one who did not leave the Communist Party.

In the wake of the 1956 Soviet invasion of Hungary, the other prominent British communist historians, like Christopher Hill and E. P. Thompson, all resigned. Likewise their French counterparts like François Furet, who called quitting the French Communist Party the most intelligent thing he ever did. But Hobsbawm, the most intelligent of the lot, never left the party.