Call For Abstracts: “States place in a globalized economy and the reemergence of nationalism,” INET 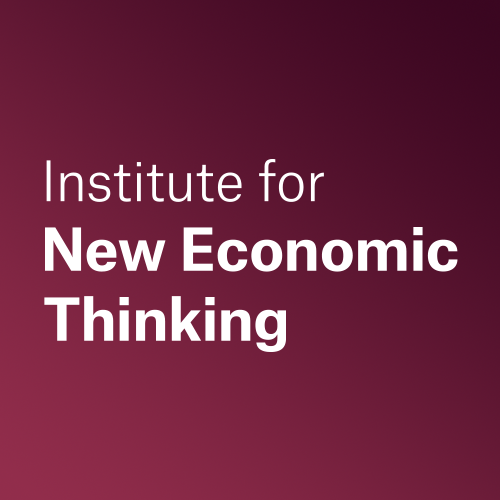 Since the last big events concerning this topic (Brexit and Trump’s victory), there has been a myriad of editorials and academic articles on the roots of those speeches and practices associated to mid twentieth century totalitarian doctrines (especially nazism and fascism). However, we believe that there is still a blind spot concerning new economic concepts that could be capable of recognizing capitalism’s transformations (and capitalist institutions’ transformations, in particular, the State) in the last 25 years that could contribute to further understand the re-emergence of nationalist speeches and practices.

In this workshop we will welcome articles that aim to contribute to the latter by renewing the discussions (and eventually challenging the existing literature) on the validity of:

–    The idea that the State “intervenes” in the economy, considering both “the state” and “economy” as two separate spheres.
–     The idea of a world with two types or models of State: the “liberal” (which does not “intervene” in the economy) and the “benefactor” (the one that does “intervene”).
–      The idea of a world divided in developed and underdeveloped countries, where dependency is an economic relation between countries (and not, for instance, between capital enterprises).
–      The categories of “public” and “private”.