Call For Papers: Writing as Resistance in the Age of Demagoguery 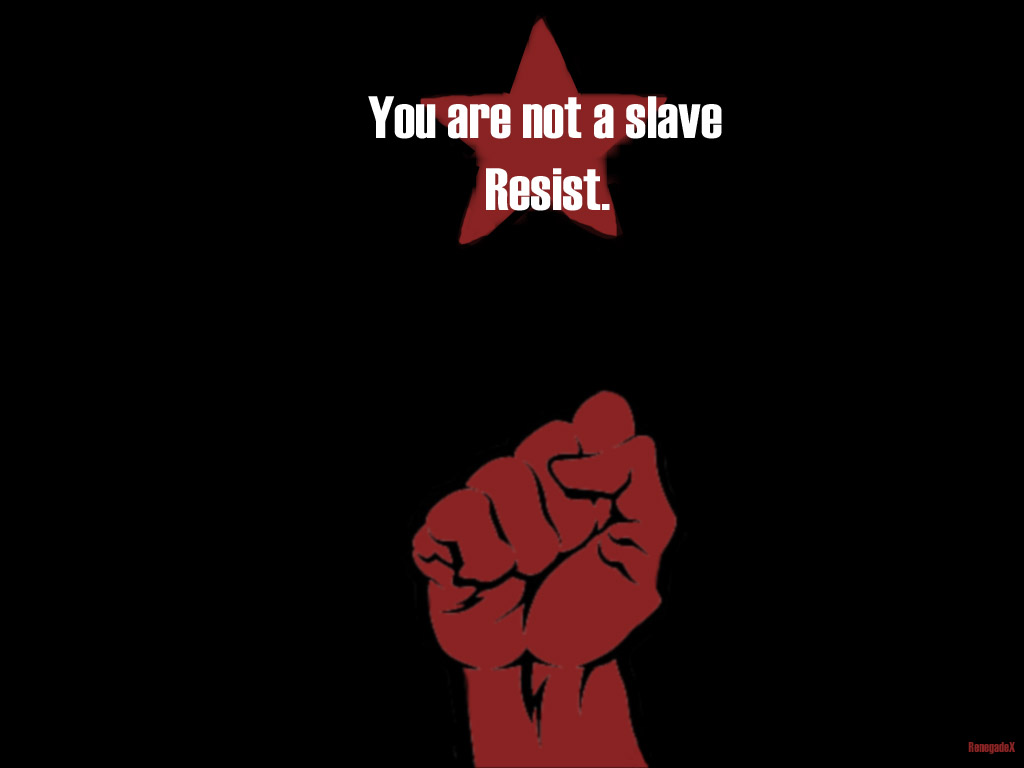 Writing has long been regarded as an act of overt and covert resistance depending on the situated and lived contexts in which writers have questioned and challenged those in power and the means, both materially and discursively, by which they rule society. However, in contrast to written texts that openly call for radical societal changes in the forms of manifestos and declarations, some written acts of resistance at times have had to dissimulate its intentions and aims in order to ‘fly under the radar’ as it were. While openly critical manifestos aim to interpellate or “hail” (Althusser, 1971) its intended addresses in a direct call for action, what are the ways in which equally subversive but more discreet and circumspect texts call for action in their depictions of injustice, inequality, and oppression at all levels of society? What are the parallel methods involved between these two approaches in their dialogically co-creating discourses of rebellion and revolution? What do written acts of resistance mean today in our current age of neoliberal demagoguery as it has manifested in countries such as the US and the UK with the advent of ‘Trumpism’ and Brexit? What does resistance look like in other national and cultural contexts as well?

To advance more studies that examine how we can engage, interpret, and indeed teach to our students and the public at large these various written acts of resistance contesting hegemonic practices and discourses, a special issue of Writing and Pedagogy is to appear in Fall 2018 (10:3). This issue invites submissions that draw upon ethnographic studies of writing as resistance in a multitude of contexts, be they student writing in secondary and tertiary educational settings, pedagogical and contextualized classroom approaches to teaching writing as resistance, online spaces of blogs and social media, correspondence between those in power and those who are outside, or readers’ comments to news stories and opinion columns. As such, possible topics include:

• Addressing how writing can challenge discourses of demagoguery that are taking hold in several societies, and how these relate to further oppression of immigrants, minority groups, and the subaltern.
• Longitudinal ethnographic or case studies of writing as acts of resistance in a variety of social, educational, and cultural contexts.
• Pedagogical and classroom approaches to teaching writing as resistance that draw upon various critical literacy traditions, poststructuralist frameworks, and digital literacies.
• Developing students’ (from disparate groups) abilities in writing to resist hegemony.
• Historical studies of how writing as resistance changed society.

Contributors may also address an issue or topic that is not listed above but which illuminates how specific acts of writing – and the teaching thereof – can resist hegemonic discourses and practices legitimating authority and the structural systemic practice of various oppressions.

We seek articles in all categories, as follows:

Featured Essay: A full-length article (7500-9500 words) offering a fresh perspective, grounded in theory and empirical results and potentially controversial, on a major issue or issues related to writing and resistance.

Research Matters: A full-length article which provides empirical research (e.g. quasi- experimental study, action research, and case study) on writing as resistance practices that have taken place throughout history and the current era.

Reflections on Practice: A mid-length article (3500-6500 words) which presents theoretically grounded, empirically warranted, and referenced discussions of practices involving the teaching of writing as an act of resistance.

New Books: A short review or full-length, multi-book review article on books published or to be published in 2016, 2017, or 2018 that address issues related to writing and resistance.