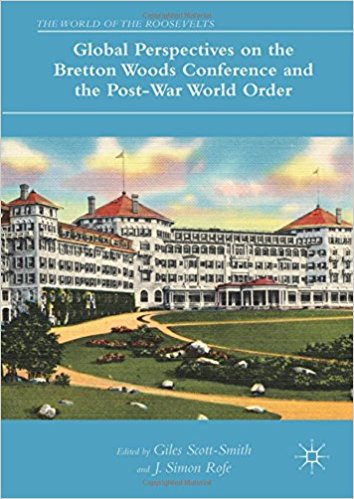 This book repositions the groundbreaking Bretton Woods conference of July 1944 as the first large-scale multilateral North-South dialogue on global financial governance. It moves beyond the usual focus on Anglo-American interests by highlighting the influence of delegations from Latin America, India, the Soviet Union, France, and others. It also investigates how state and private interests intermingled, collided, and compromised during the negotiations on the way to a set of regulations and institutions that still partly frame global economic governance in the early twenty-first century. Together, these essays lay the groundwork for a more comprehensive analysis of Bretton Woods as a pivotal site of multilateralism in international financial history.