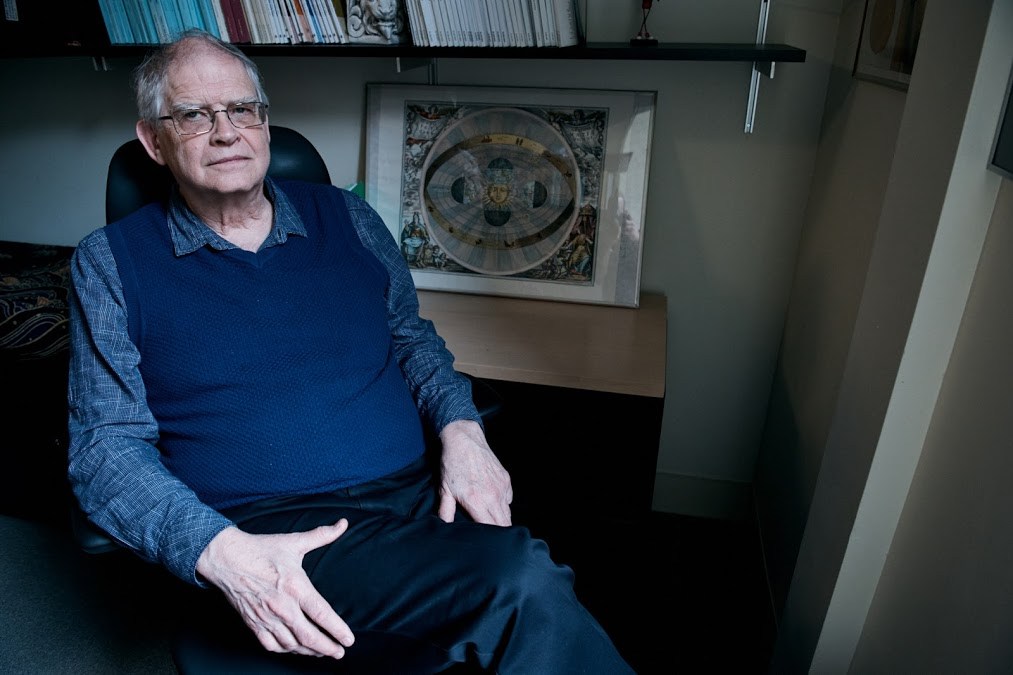 “Duncan’s work spans from modeling the contemporary economy to the history of ideas and how it forms our understanding of the present,” said Will Milberg, Dean and Professor of Economics at The New School for Social Research. Milberg added, “As one of the most creative and original thinkers in economics for decades, he is very deserving of this honor.”

Professor Foley joined The New School for Social Research in 1999. He was previously Professor of Economics at Columbia University, and Associate Professor at the Massachusetts Institute of Technology and at Stanford University. Joining his numerous papers on topics as diverse as the economics of climate change, financialization and the information economy, and the labor theory of value, his most recent book Adam’s Fallacy (Harvard) presses back against a fundamental assumption at the heart of orthodox economics: that the “economic sphere […] in which the pursuit of self-interest is led by the invisible hand of the market to a socially beneficial outcome,” can be separated from the rest of social life.

In addition reading to his many books and articles, those interested in Professor Foley’s teaching can find video of his 2016 Advanced Microeconomics class at The New School is available on The New School’s YouTube page.