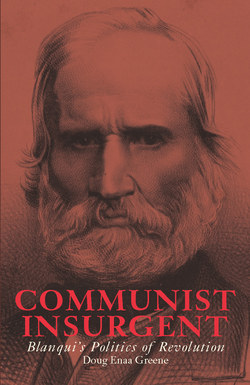 This book discusses the life and political activity of French Communist Louis-Auguste Blanqui and the problems of his political current. In the revolutionary tradition, the name of Louis Blanqui is either remembered with derision or as a noble failure. Yet during his lifetime, Blanqui was a towering figure of revolutionary courage and commitment as he organized nearly a half-dozen failed revolutionary conspiracies and spent half of his life in jail. This is Blanqui’s story.