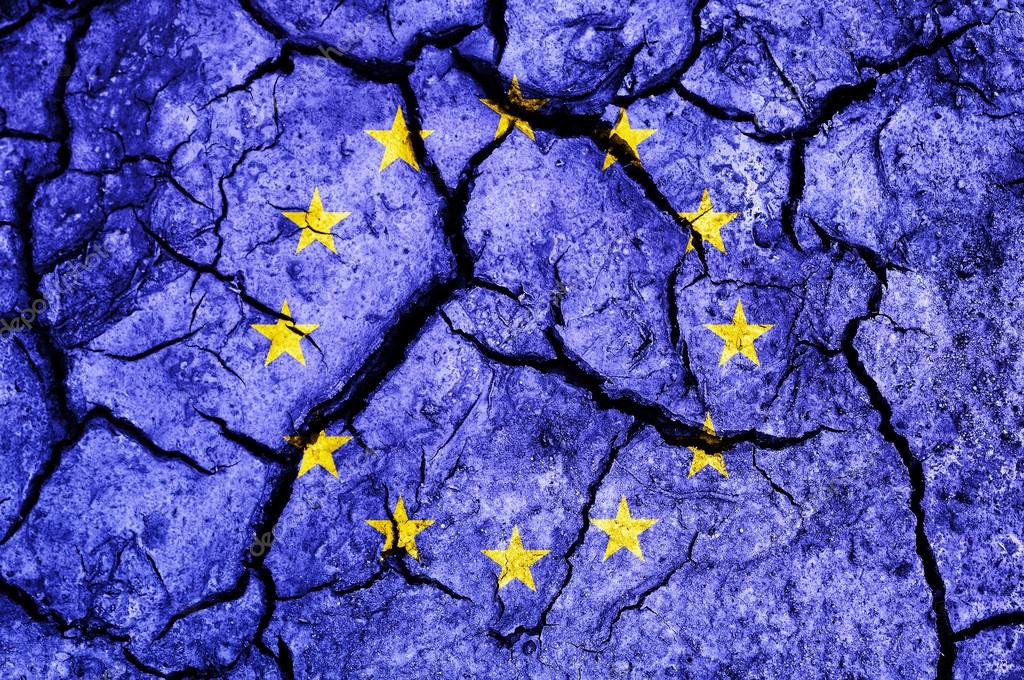 On September 13 in Strasbourg, the President of the European Commission Jean-Claude Juncker delivered his annual “state of the Union” address. Early in that speech, he assured his listeners: “We continue to make progress with each passing day”.

I cannot help but wonder if President Juncker would now venture that same optimism, which was very much in the tradition of Professor Pangloss in Candide. Two weeks after the speech the neo-fascist Alternative fur Deutschland gained 13 percent of the vote in Germany and over 90 Bundestag members. The centre-right Christian Democrats and centre-left Social Democrats recorded their worst electoral performances in decades.

In mid-October four weeks later, the Austrian People’s Party under a hard-right leader swept to power with the neo-fascist Freedom Party coming within one parliamentary seat of finishing second. Close on the heels of the Austrian disaster came the Czech elections, won by a corruption-tainted billionaire hopefully labelled “centrist” by the BBC, with the Social Democrats falling below 10 percent.

The big gainers in all three elections made no secret of their criticisms of the European Union from solidly “euro-sceptic” to pro-exit. An anti-EU party in a government coalition in Austria is especially unsettling to those of us that support the Union.

Independent of but concurrent with the electoral shocks, the gathering political disaster in Catalonia threatens a still harsher blow to the EU’s prestige. The single most important goal for European unity going back to its origins in the Coal and Steel Community has been peace among and within the countries of the continent. By imposing central government rule over Catalonia, the right-wing Rajoy government threatens to provoke the civil strife that contradicts the EU’s spirit if not its legal framework.

The immediate political motivation for the catastrophic turn in the long-festering Catalonian conflict has an important similarity to the British government’s reasons for holding the 2016 referendum on EU membership. British Prime Minister David Cameron scheduled it for a narrow, self-serving political purpose. He was confident that the electorate would by a substantial majority endorse continued EU membership.

Cameron believed that this victory would neutralize his anti-EU critics in the Tory party, consolidating his already dominant leadership. The referendum defeat and the political and economic instability in its wake resulted from the banalities of Conservative Party infighting.

In late 2016 and into 2017 the future of the Rajoy government hung by a thread, a minority government rendered unpopular by its ideologically motivated implementation of unnecessary austerity policies. Two general elections in 2016 failed to dislodge or strengthen his government.

It remained unstable even after f a coalition with the centre-right Ciudadanos Party was formed It survived only because the Socialist Party (PSOE) abstained in the parliamentary vote of confidence, an abstention motivated in part by anxieties that yet another election might strengthen its rival to the left, Podemos. Though rivals in mainstream Spain politics, Rajoy’s PP and PSOE shared an important characteristic. Neither had strong electoral support in the Catalonian 2015 regional election with the PP receiving 8.5 percent and PSOE 13 percent (and two-thirds going to regional parties).

The current crisis can be explained in great part as a short-term electoral tactic on the part of Rajoy, who seeks to increase and solidify his party’s vote in the rest of Spain by taking a “hard line” on Catalonian independence. For the same reason, the PSOE leadership explicitly supported Rajoy in asserting rule from Madrid over the Catalonia, invoking Article 155 of the Constitution, and provoking a party split. What the two parties lose in Catalonia, perhaps forever, they hope to surpass in the rest of Spain.

As with Cameron, it is likely that the Spanish Prime Minister did not expect his play for short-term electoral gain to develop into such a dangerous crisis. This is made all the more ominous by the Basque nationalists denouncing Madrid’s direct rule over Catalonia. Rajoy may win the next general election on the basis of his Catalonia policy, but its legacy will haunt the country far into the future.

The View from Brussels

With the sole exception of the Prime Minister of Belgium (who knows a bit about conflicts over regional autonomy), EU leaders have endorsed or assiduously ignored the emerging disaster in Spain. How is it possible that the leaders of a Union designed to bring peace and cooperation to Europe would make no attempt to mediate an unfolding disaster within one of its largest member states?

This can largely be explained by the specific conjuncture undermining both the insight and influence of the EU’s nominal leaders. Without exception, the so-called five presidents provide ineffective leadership. Juncker holds his post despite opposition provoked by his erratic behaviour (including his labelling of the European Parliament as “ridiculous”). Donald Tusk remains president of the European Council despite the aggressive opposition of his own government; he has no political base.

Confronted with the rise of the authoritarian, xenophobic right throughout Europe and dangerous political instability in a major country, the Union’s “leadership” consists of decidedly waning, erratic or unelected officials. To make this gathering of the second-rate even more narrow in their political perspective, they all come from right of centre (though Draghi would claim to be apolitical).

Until recently the shadow-play of the Five Presidents was more cause for amusement than distress, because strong leadership came from the German government. But Chancellor Merkel is far weaker after the 20 September election, struggling to form a governing coalition.

In this moment of instability, the question confronts us: who can lead the Union? A swift, clear and decisive answer is needed to avoid moving to the next question: who will hold the Union together?