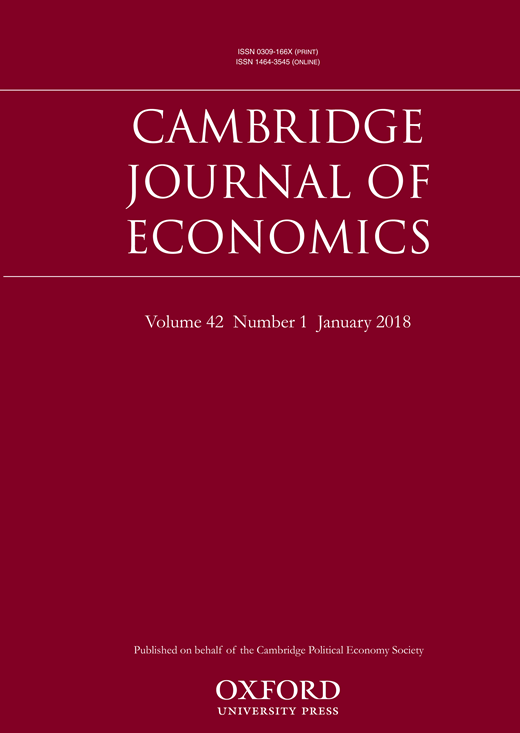 Social reality is open in the sense that event regularities or correlations are rare at best. Even in the non-social sciences such regularities are mainly restricted to (closed) conditions of well controlled experiment, where they correlate the event of triggering an (experimentally) isolated ‘atomistic’ mechanism and its unimpeded effect. By atomistic is meant having the same independent and invariable effect whatever the context.  If, as many have argued, social phenomena are generally neither atomistic nor isolatable (with all social phenomena being constituted in relation to other social phenomena) then how do we study them? What methods are appropriate for social analysis, if social phenomena, or those of interest to social theory, are mostly (or even to a significant degree) generated in open systems?

Most contributors do seem to recognise at some level that social reality is open. Few, though, emphasise, and even fewer act upon, the possibility that this feature of social reality bears consequences for method, the focus here. In consequence, little attention is anywhere given to elaborating methods for addressing phenomena generated in open systems. The intention here is to address this absence. In seeking so to do, there is no suggestion being made that methods (like mathematical modelling) that rest on closures can have no place. Rather, the concern is that methods explicitly oriented to dealing coherently with open systems’ phenomena do not get much space or attention at all. Indeed, given the heavy emphasis on mathematical modelling in modern economics, it is likely that many lack an incentive to concern themselves with anything else.

If the argument that ‘the openness of social reality necessarily bears consequences for method appropriate to its investigation’ is one that is rarely advanced or heard, it is nevertheless not especially novel.

Keynes, for example, made the case on several occasions.  Thus, in response to an invitation from the League of Nations in the 1930s to review Tinbergen’s early econometric work on business cycles (and building on the ontological analysis as earlier laid out in his A Treatise on Probability), Keynes writes, on the topic of econometric models,: “The coefficients arrived at are apparently assumed to be constant for 10 years or for a larger period. Yet, surely we know that they are not constant….”.  His reasoning is that regularities are unlikely unless certain conditions are satisfied.  The latter are “that social phenomena take the form of “independent atomic factors and between them completely comprehensive, acting with fluctuating relative strength on material constant and homogeneous through time”. Keynes stresses however that “we know that every one of [the..] conditions is far from being satisfied” (Keynes, 1973, pp. 285–6), and so concludes that the methods are inappropriate for social analysis.  Keynes’ emphasis on ‘completeness’ here, of course, is equivalent to the requirement of isolatability: if you cannot experimentally isolate a single atomistic causal factor then, to produce an event regularity, all factors that can make a difference must be included. For Keynes the nature of reality (its openness in effect) means that very different sorts of methods are required to investigate social phenomena. But did he suggest any?

Writing well before Keynes, Veblen coined the term neo-classical precisely to characterise those economists that recognised the openness of social reality (comprising processes of un-patterned, non-uniform cumulative causation sequence) but failed to fashion appropriate methods; who instead of turning to evolutionary methods of the sort that Veblen considered appropriate, still adopted methods (which Veblen termed taxonomic) that presupposed social reality was everywhere closed.; Thus focussing on these neo-classical economists Veblen writes:

“[…] the work of the neo-classical economics might be compared […] with that of the early generation of Darwinians […]. Economists of the present day are commonly evolutionists, in a general way. They commonly accept, as other men do, the general results of the evolutionary speculation in those directions in which the evolutionary method has made its way. But the habit of handling by evolutionist methods the facts with which their own science is concerned has made its way among the economists to but a very uncertain degree. The prime postulate of evolutionary science, the preconception constantly underlying the inquiry, is the notion of a cumulative causal sequence; and writers on economics are in the habit of recognising that the phenomena with which they are occupied are subject to such a law of development. Expressions of assent to this proposition abound. But the economists have not worked out or hit upon a method by which the inquiry in economics may consistently be conducted under the guidance of this postulate.”
(Veblen, 1900, pp. 265)

But what are these evolutionary methods? Does Veblen himself anywhere elaborate?

Veblen was writing over a century ago, and Keynes 80 years ago. Clearly in the intervening period there has been ample opportunity for contributors to develop methods or approaches appropriate to investigating phenomena of open systems. But has this happened? If not why not?

The proposed symposium is concerned with addressing these sorts of issue, by considering the theme of method and approaches for analysing phenomena of open systems from all directions. The focus could be history of thought, for example looking at contributors who explicitly recognised the importance of the openness of social systems, and perhaps proposed methods for dealing with it, or failed to do so. If that latter, why was this? Or the focus could be on the endeavour of those modern economists that, in acknowledging that social reality is open, do suggest ways forward. Alternatively, contributors may present their own assessments on appropriate methods. The latter may range from fashioning specific methods, to addressing related issues such as those listed below, to giving reasons for supposing that sticking with methods that presuppose closed systems somehow remains relevant. Others may simply seek to explain why ontological insight has not led to a greater level of response at the level of determining, or outlining the shape of, appropriate approaches and methods.

In short, the primary aim of the symposium is both to initiate a better understanding of how a recognition or assessment of the openness of social reality (or its absence) has figured in the development specifically of methods and approaches to analysis, in particular why it has not had a greater impact, and also to encourage researchers to concern themselves with seeking to develop or elaborate methods and approaches that are relevant to the analysis of open social systems.

Any contributions, whether historical, developmental, primarily critical, or whatever, on the theme of the symposium are welcome.

Specific topics consistent with the theme include (this is a merely indicative, by no means comprehensive or spanning list of over-lapping possibilities in no particular order):

Submissions should be made using the journal’s online submission system at
http://mc.manuscriptcentral.com/cje

Please indicate that your manuscript is a candidate for the special issue. Authors are also advised to include a note to this effect in a covering letter which can be uploaded during the submission process.

All papers submitted will be evaluated using the CJE normal peer review process.

The deadline for submissions is 31st October 2018.