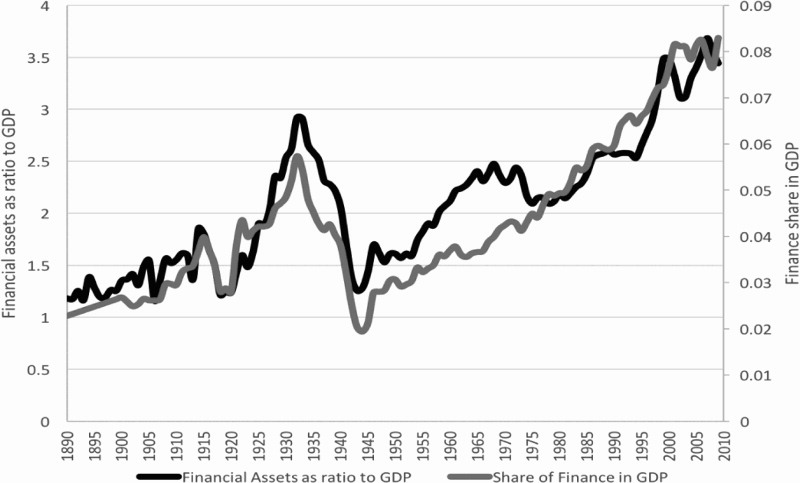 This article seeks to understand the sharp divergence in the earnings of top managerial executives in the US since the 1980s, within the historical context of the evolution and transformation of the corporate landscape through the 20th century. In particular, as US multinational corporations expanded their reach to the global market at the end of the 20th century and offshoring increased, globally dispersed US multinational corporations began to draw a rising share of their surpluses from their overseas affiliates. The article argues that this development is key to understanding the growing disparity between the earnings of the executives at the top of the managerial hierarchy and those lower down. The disproportionate rise of top managers’ wage income reflects their claim to a larger share of globally produced surplus. Discussions of the rising earnings of the managerial elite in the US need to take this historical process into account.