The Foundations for an Ethical Political Humanist Social Science 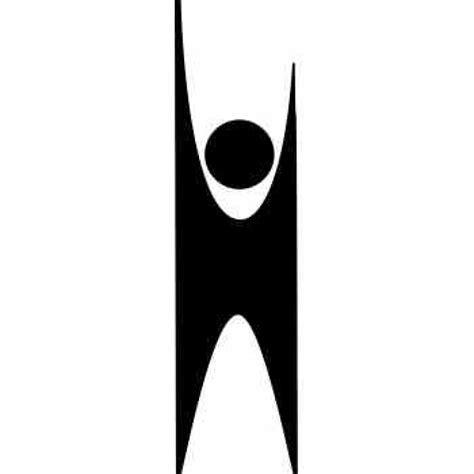 Social reality must not be recognized as an aura of perceived characteristics, of which there lies no unifying substance that could account for coherence. There is an evident danger in oversimplifying things. What is requisite is an approach to social science that engages issues concerning social ontology, that is, epistemic positions in regards to the means by which to uncover underlying interconnecting structures that constitute the manifestation of social reality. The very notion of society itself amounts to an immensely complex entity, the broad functioning of which cannot be captured by neither obscure models of positivist simplification nor the conservative radicalism of cultural relativism, i.e. postmodernism.

By not grasping the essence of human behavior that exhibits interconnections, we as human beings are left mystified about the world in which we live in. As such, “the attempt to define some underlying reality beneath the ever-changing surface of human phenomena, to delineate the common psychobiological structure of man, to specify the common blueprint of the human animal.” (Wolf, 1974 [1964]: 33) We must abandon our Hegelian selves; social scientists have a responsibility to illuminate the intersections of the latent and visible content of human endeavor such that intelligible conclusions of human social life can be holistically developed.

The intention is to build the foundations for an ethical political humanist social science that allows for normative discussion concerning the inherent relationship between the quest for knowledge creation and matters with respect to collectively shared notions of morality. As such, it is not enough to simply explain or predict, but also describe what possibilities exist for human social action. Humans, regardless of social location, are envisaged as a unified field of study giving rise to generalizations about humanity – “a manner of looking at man and a vision of man.” (Wolf, 1974 [1964]: 88) Hence, this calls for sedulous scrutiny of ‘what is’ and demands a sociological imagination of ‘what could be’ (Heyman, 2005), which creates the analytical space to study and evaluate particular collective arrangements, according to how they cultivate and sustain the people within them along with an assessment as to the extent to which treatment is consistent with broadly notions of, for example, what constitutes social justice and equality.

Particular moralities are, nevertheless, the sediment of power projects. The solution is a philosophical orientation that draws on the essence of social conflict, that is, contextual predicaments over human potentialities. From a Marxist-humanist point of view, human senses are shaped and refined through working and transforming nature into useful things. It is through one’s relations with what one produced that an individual achieves pleasure and satisfaction. Through visible direct interdependent social production, recognitions of one’s ability, dexterity, and talent are palpable.

Under capitalism, authentic human development is limited given that the actually existing physical world forces mankind to be subservient to constrained subjectivities;  those who are forced to sell their labor power for sustenance are severed from their creativity; this is a condition of alienation that ensues neurotic anxiety. The social organization of production is not oriented to human needs and aspirations, but rather by profit calculations estimated by legally protected extortionists. The social effects are total degradation and total dehumanization of working-class people, in which they are reduced to nothing but disconnected brutes performing simple animistic functions, while not developing freely their physical and mental energy for self-actualization.

An ethical political humanism assesses social life from a angle that sees society as composed of differentiating relationships involving contradiction. Once it is possible to visualize a mode of production, it is then possible to visualize the mode of political power, the characteristics of social decision-making and the ordering of rights, privileges and responsibilities. Any other pre-analytical vision turns social scientists into mere spectators of social situations of human deprivation. The end result being the intellectual paralysis of ‘waiting’ – the process by which the social world slips away and, in turn, becomes, muted, numb and dead (Heyman, 2005).