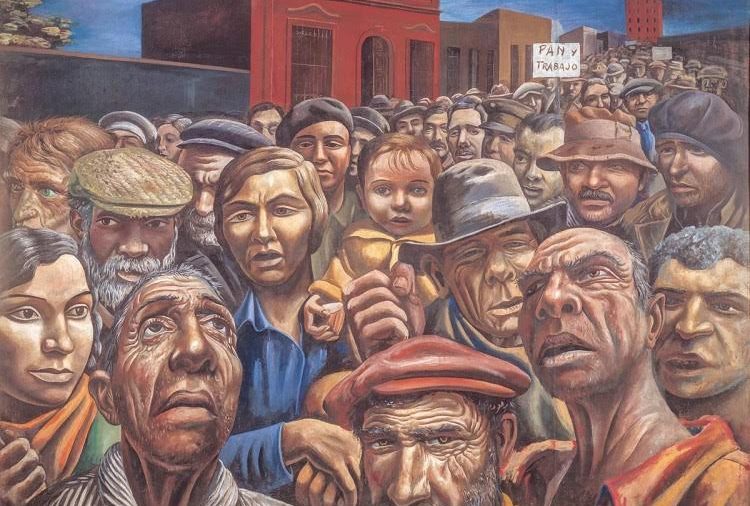 The year 2020 involves by coincidence a set of celebrations about great critically oriented economists: 60 years of Sraffa’s book, 100 years since the birth of the late Celso Furtado, and Maria da Conceição Tavares 90th birthday. Critically oriented development economists (especially but not exclusively in Latin America) owe much more to these four great economists than we usually think.

Sraffa’s work allowed a clarification of the analytical structure and the key elements of the Classical Surplus Approach based on the contribution of Smith, Ricardo and Marx. He also provided the solution of a number of complex analytical issues left unresolved in this tradition and also a deep internal critique of the foundations of marginalist/neoclassical theory, in particular the principle of factor substitution.

The Pioneers of post war development economics were clearly attracted by this tradition. It is quite explicit in the work of Arthur Lewis and also in the work of Celso Furtado. Their own synthesis can be said to be an attempt to use the principle of the surplus for understanding developing countries, by arguing that the neoclassical principled view of factor scarcity was somehow valid for the developed North but in fact not applicable for the developing South. Furtado, in his book on the economic growth of Brazil (finished in 1959 in Cambridge, UK), provided what is probably one of few the masterpieces on demand-led growth under recurring balance of payments constraint.

In turn, Maria da Conceição Tavares, besides combining the surplus principle insights with the Kalecki’s version of the principle of effective demand, implemented the industrial organization theories of Sylos Labini and of Josef Steindl. Additionally, she was totally committed to the collective project of building an alternative approach to development economics, influencing, supervising and inspiring a large number of students on both theoretical and applied matters, in the midst of a military dictatorship. Therefore, in order to reappraise the works and researches of these authors, we call for papers for the Workshop “The Theoretical Foundations of Economic Development: towards a reappraisal of the Classical approach in Latin America” to be held in Rio de Janeiro (Brazil) on May 18th and 19th 2020.

We encourage young scholars to send an abstract between 2000 to 6000 words for a, on the following areas:

The paper selection follows a blind review method. The major prerequisites for acceptance are completeness and relatedness to the required topics. Submitted work will most likely be considered if it is fully readable and does not lack substantial sections. Each work will be discussed and commented by one of the keynote speakers.

PhD and master students that are writing their masters or PhD thesis on topics that could benefit from the approaches that will be discussed in the workshop. No accommodation will be provided. We will provide only partial or full travel stipends to selected young scholars. Diversity (in terms of gender, nationalities, affiliations, ideas) will be specifically taken into account as a criterion for the selection process. The workshop will be open to every young scholar aiming to attend, even if they do not present their work.