“JOBS FOR ALL”: Another Dream of the Rev. Dr. Martin Luther King Jr. 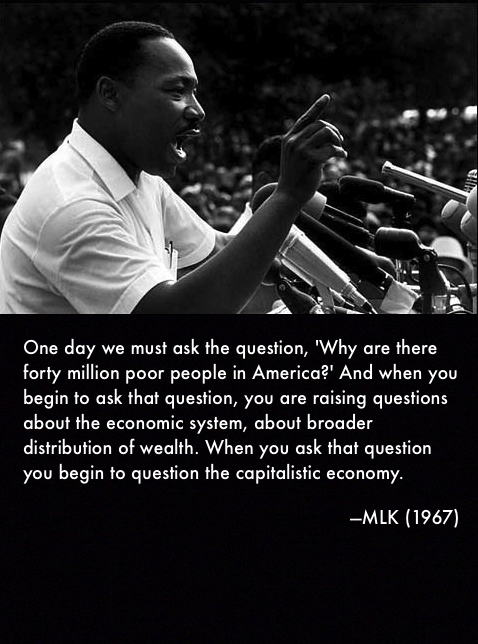 Not many folks remember that the 1963 “March on Washington” was officially named the “March on Washington for Jobs and Freedom.” This detail often gets lost amid the important celebration of the general achievement and highlights such as the Rev. Dr. Martin Luther King, Jr.’s “I Have a Dream” oration. Indeed, the theme of job creation runs though Dr. King’s writings. Perhaps no single policy could have as great a social and economic impact on the African American community—and the entire country—as a federally funded Job Guarantee for every person ready and willing to work. This is a policy approach that was explicitly supported by Dr. King, and that is currently receiving attention in economic and policy circles