New paper by Malcolm Sawyer: The Economic and Monetary Union – Past and Present Failures and some Future Possibilities 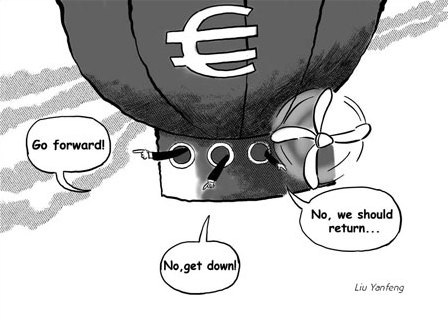 The Economic and Monetary Union was constructed on poor foundations which sought to impose inappropriate macroeconomic policies. This construction did not pay heed to the differences between countries with regard to their economic position and interests nor to the institutional and historical differences. The EMU was faltering before the financial crisis which highlighted and added to the problems of EMU. The neo-and-ordoliberal constraints on policy and policy reform are indicated. The outline of a policy agenda for prosperity in EMU is given.