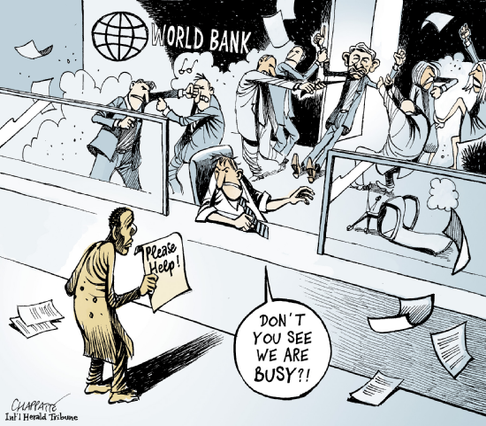 The World Bank’s South Africa poverty line is $2.5/day, which was R15.75/day (R473/month) in 2011, the date of the last poverty census. In contrast, StatsSA found that food plus survival essentials cost R779/month that year, and the percentage of South Africans below that line was 53%. University of Cape Town economists led by Josh Budlender argue that StatsSA was too conservative and the ratio of poor South Africans is actually 63%. For a net 3.6 million people, more than 7% of South Africans, to have been “lifted out of poverty” is plausible only if the bank’s much lower R473/month line is used. But by local standards, the number of poor people has soared by around 10 million given the 15 million population rise since 1994.