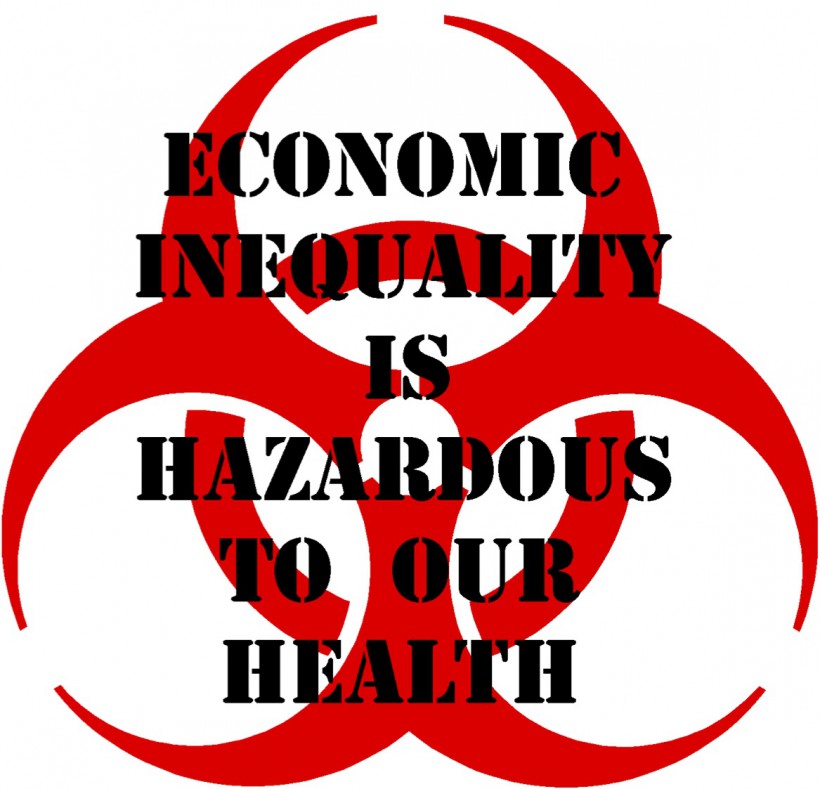 A research team from Columbia University’s Mailman School of Public Health in New York estimates 875,000 deaths in the United States in year 2000 could be attributed to social factors related to poverty and income inequality.
According to U.S. government statistics, 2.45 million Americans died in the same year. When compared to the Columbia research team’s finding, social deprivation could account for some 36% of the total deaths in 2000.
“Almost all of the British economists of the late 18th century said when you have poverty, when you have a transfer of wealth to the rich, you’re going to have shorter lifespans, and you’re also going to have emigration,” says Michael Hudson, Distinguished Research Professor of Economics at the University of Missouri-Kansas City.
Many countries, such as Russia, the Baltic States, and now Greece, have seen a massive outflow of their populations due to worsening social conditions after the implementation of neoliberal policy.
Hudson predicts the United States will undergo the same trend, as greater hardship results from the passage of the Trans-Pacific Partnership, changes to social security, and broader policy shifts due to prospective appointments to the U.S. Supreme Court and the next presidential cabinet.
“Now, the question is, in America, now that you’re having as a result of this polarization shorter lifespans, worse health, worse diets, where are the Americans going to emigrate? Nobody can figure that one out yet,” says Hudson.
Read rest here