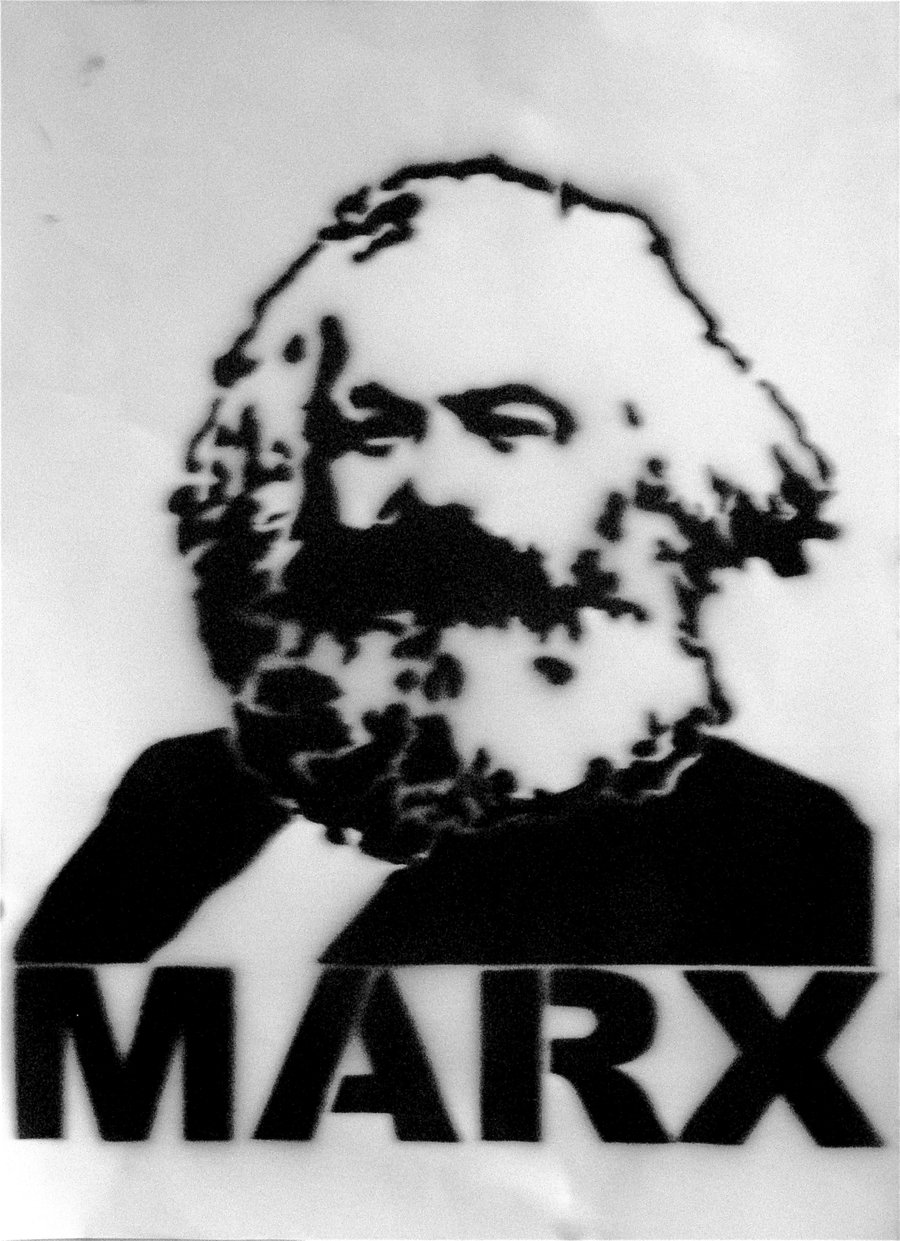 While paying homage to Marx for his profound understanding of “the laws of motion of the capitalist mode of production,” most contemporary economists argue that, nonetheless, his economic analysis cannot be of much service when it comes to the study of modern banking and big finance, since these are relatively recent, post-Marx developments. I will argue in this essay that, in fact, a careful reading of his work on “fictitious capital” reveals keen insights into a better understanding of the instabilities of today’s financial markets.
It is true that his discussions of fictitious capital remained brief and fragmented. Nonetheless, what he wrote (in broad outlines) on the distinction between “money capital and real capital,” between productive and unproductive labor, and between speculative and real investment can be of significant interest in relations to the rise of finance capital and its destabilizing effects on the advanced market economies of our time.