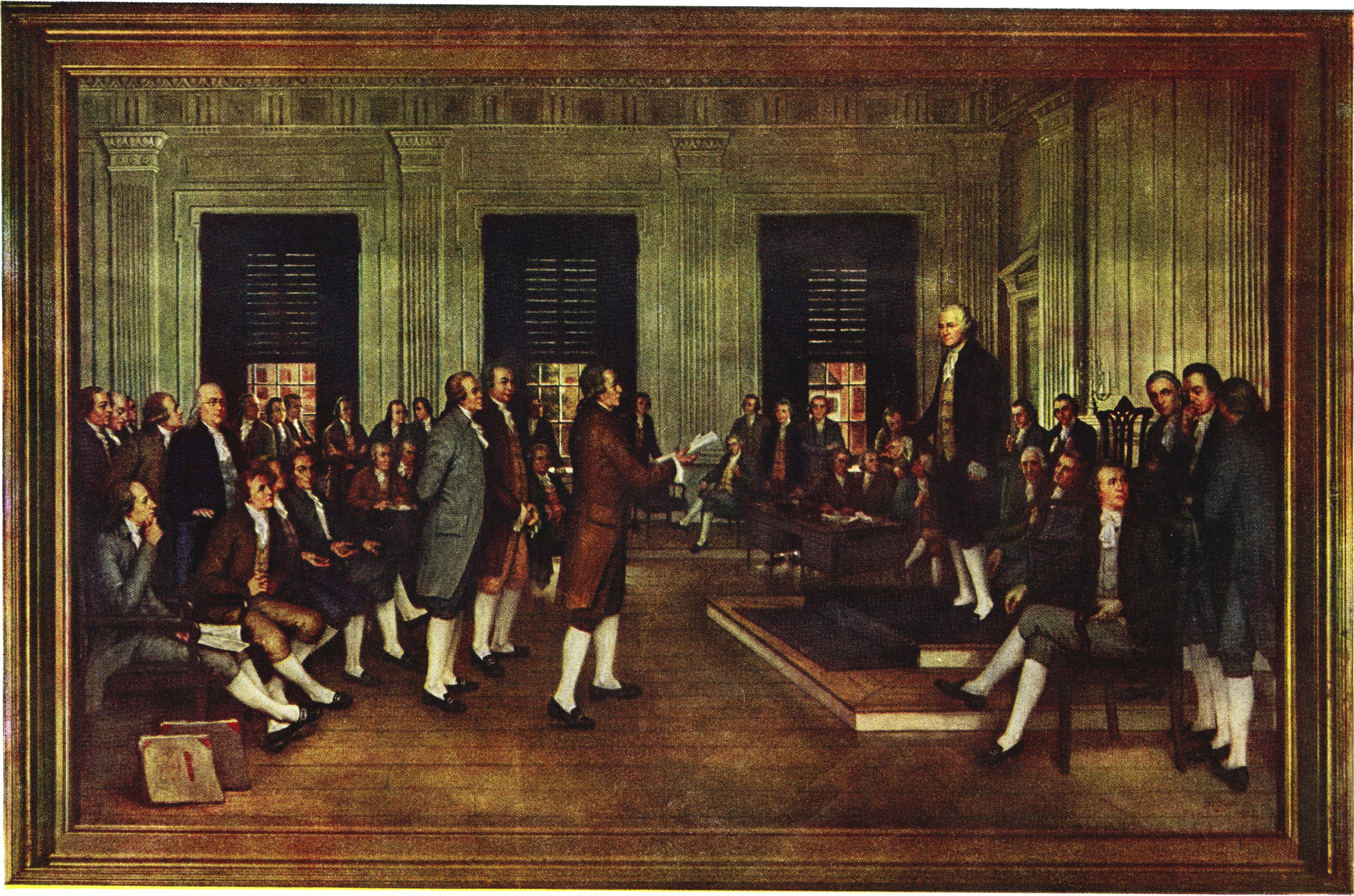 The U.S. Constitution has recently become a hot-button issue in the presidential campaign, and the educator in me thinks it appropriate to refresh ourselves as to what the Constitution actually says and stands for.
As with any discussion, it is important to be clear about the parameters and guidelines that frame it. By this I mean that the only restriction as regards immigration status in the Constitution is that the U.S. president must be natural born. And that’s it.
This means that within the American psyche and indeed the American experience, immigrants born elsewhere who earn their citizenship are no less American than those of us who can trace our families back to the Mayflower, whose ancestors were brought on slave ships, or funneled through Ellis Island, or made their way north from Latin America, or were already here; other scenarios abound.

This is the mosaic of the American experience and what makes us strong. What unites us is the U.S. Constitution and the rights and responsibilities it affords to all Americans. Notice here I did not say the word “privilege,” because a privilege can be revoked. Rights, however, cannot, not without due process of the law.
The level of ignorance and lack of general knowledge regarding the Constitution and indeed the history of the Founding Fathers and the birth of this nation is astounding.
For example, the United States was not founded as a white Christian nation. It was founded by white men of property the majority of whom were indeed Christian. But not all were — case in point Thomas Jefferson, a deist who rejected the divinity of Christ.
Now, of course, Christianity plays an important role in the history of the U.S. and, yes, most Americans are Christian. But this does not extend to the codification of the fundamental principles and laws that govern our nation. Let’s start our refresher with the First Amendment (italicized emphasis added):

Congress shall make no law respecting an establishment of religion, or prohibiting the free exercise thereof; or abridging the freedom of speech, or of the press, or the right of the people peaceably to assemble, and to petition the Government for a redress of grievances.

Putting these two together means that any litmus-type test and/or violation of the basic rights afforded to all Americans based on any religion is unconstitutional, period. This is true for Christianity, Islam, Judaism, Buddhism, Taoism, Hinduism, etc., those with no religion, and even the Wiccan and pagan. People of all faiths or lack thereof have room under our Constitution to thrive and to contribute to our collective American experience.
Of course, the First Amendment also grants free speech, so people are free to think what they want. But if in disagreement with these above principles, well they are in conflict with the U.S. Constitution and with American values. This is true no matter the party affiliation, and it is important that we remind ourselves of this for the sake of our democracy.
Originally posted here
Category: David Fields, Scott Carter, United States, US Constitution