Pavlina R. Tcherneva on the economic consequences of Donald Trump 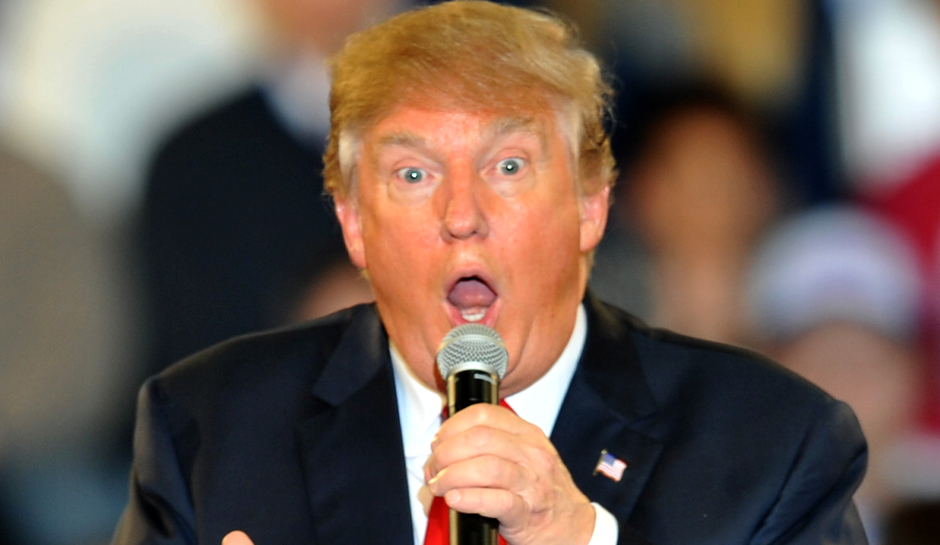 By Pavlina R. Tcherneva,
A lot has been said already. For me, this was the culmination of a decades-long process where the Democrats sold out their progressive agenda and happily embraced the Republican’s neoliberal economic policies. For some of the best analysis, see here, here, here and here.
My own view is that the Democrats have not had an economic policy of their own for nearly half a century, just an ‘inferior’ version of what Republicans usually champion—tax cuts on the wealthy, dismantling the public safety-net, ‘fighting’ inflation by creating unemployment, market liberalization and deregulation across the board, which among other things brought us a colossal financial sector that has cannibalized the productive economy.
Democrats need to grapple with the reality that Bill Clinton completed the Reagan revolution, and what we got from both parties is rabid financialization, extreme inequality, corporate welfare, joblessness, and economic insecurity: precisely the conditions that fan the flames of social antagonism and deep-seated racism and bigotry. There are many ways to tell this story but, just think, the real incomes of the vast majority of US households have barely moved in the last two decades. Most of us live in stagnation (at best) and many communities are mired in an ongoing recession (even depression), while the economy is ‘officially’ growing.
Neo-liberalism on steroids
As vile as Trump’s campaign was, many of his supporters have legitimate gripes about the state of the economy and about big money in politics. Of course, the notion that Trump is the ‘man of the people’ who will deliver the kind of change they (we) need is preposterous. In fact, his entire economic platform is basically the one I already described above. Nothing has changed. It is the same old plain vanilla “trickle-down economics” we know too well.
And all of us, but especially poor working folk, will hurt even more if Trump repeals Obamacare and the Dodd-Frank Act, gives more tax cuts to the ultra-rich, cuts the budgets of the Department of Education and the EPA, and continues to weaken labor bargaining, to name just a few of his to-do items. All of this is a continuation of neo-liberal policies but on steroids.
The long-term prospects for the economy are dismal. While I do not foresee the economic Armageddon many are predicting in the immediate future, what we will see is another sequel of the structural forces that have brought us the economic ills, which produced this election result–outsized corporate power, unbearable inequality, and increased financial instability. The one bright spot could be his plan for over $Trillion in infrastructure investment. That is something we surely need. But remember, if it does not translate into genuine deficit spending, and Congress tries to ‘pay’ for these expenditures by slashing other Federal programs, there will be no ‘stimulus’. What one hand gives, the other will take away. And Mitch McConnel is already on record that infrastructure is not a priority. But if the deficit expenditure is there and Trump ends up “reviving our inner cities” and restoring infrastructure so “it’s second to none” (as per his acceptance speech), that will benefit the economy and create jobs (though it might come with a giant neon TRUMP sign on every new bridge).
But no one should have any illusions. America elected someone very much from the wealthy elite, a privileged member of the establishment, who happened to be a better salesperson.
A social plague
Unfortunately, it is impossible to discuss the ‘economic consequences of Trump’ in an objective way because he has unleashed a plague on our society, from which we will suffer for many years. Trump has brought white supremacy out of the shadows and has normalized bigotry, misogyny, and hate in ways we hadn’t seen in decades. He has now given permission for the resurgence of overt racism. And while this may well have been already underway, racism and economic anxiety are deeply intertwined, and both seem to be reaching a new fever pitch.
This cancer will stay with us for years to come and must be fought every step of the way. Whatever our gripes and differences about the economy, we must together collectively stand against acts of hate. Nothing will erode the social fabric more and undermine our ability to make progress on economic matters than this poison. Fear sells.
As FDR warned us long ago:

“We have come to a clear realization that true individual freedom cannot exist without economic security and independence. People who are hungry and out of a job are the stuff of which dictatorships are made.” (FDR)

Democracy didn’t fail. It did exactly what it was supposed to do. But:

“The liberty of a democracy is not safe if the people tolerated the growth of private power to a point where it becomes stronger than the democratic state itself. That in its essence is fascism: ownership of government by an individual, by a group, or any controlling private power.” (FDR)

Looking ahead
So while the mainstream pundits are burning their batteries trying to sort out what went wrong, we need to get to work—do something useful, say something inclusive, stand up to a bully, be safe and keep advocating and working for social justice.
That’s what I intend to do. On Monday I will present at James Galbraith’s conference of the Economists for Peace and Security in Washington, D.C. (Register here). Peace and Security. Two things many of us do not feel right now. I cannot think of a better place to be, discussing more important topics, given these election results. I will be talking about youth unemployment. The election has exposed further our desperate need to design genuinely inclusive social policies.
What we have here is a crucial moment to mobilize, to start drafting a Democratic progressive agenda from scratch, to shed the destructive neoliberal policies so wonderfully championed by Democrats and Republicans alike.
An Economic Bill of Rights
What might that look like? My preference would be to take inspiration from Franklin Delano Roosevelt and design policies around the Economic Bill of Rights – policies that create jobs for all, boost incomes, usher in a Green New Deal, transform our energy system, complete the safety-net with paid family leave, universal child allowance, strengthened social security, guarantee healthcare for all, invest in public education, provide debt relief for families, renew anti-trust policies and aggressive financial regulation, to name a few.  And save the environment.  Because if we don’t, none of the above will matter.
Never let a good crisis go to waste.
originally posted here