The U.S. Working Class Has a Radical History 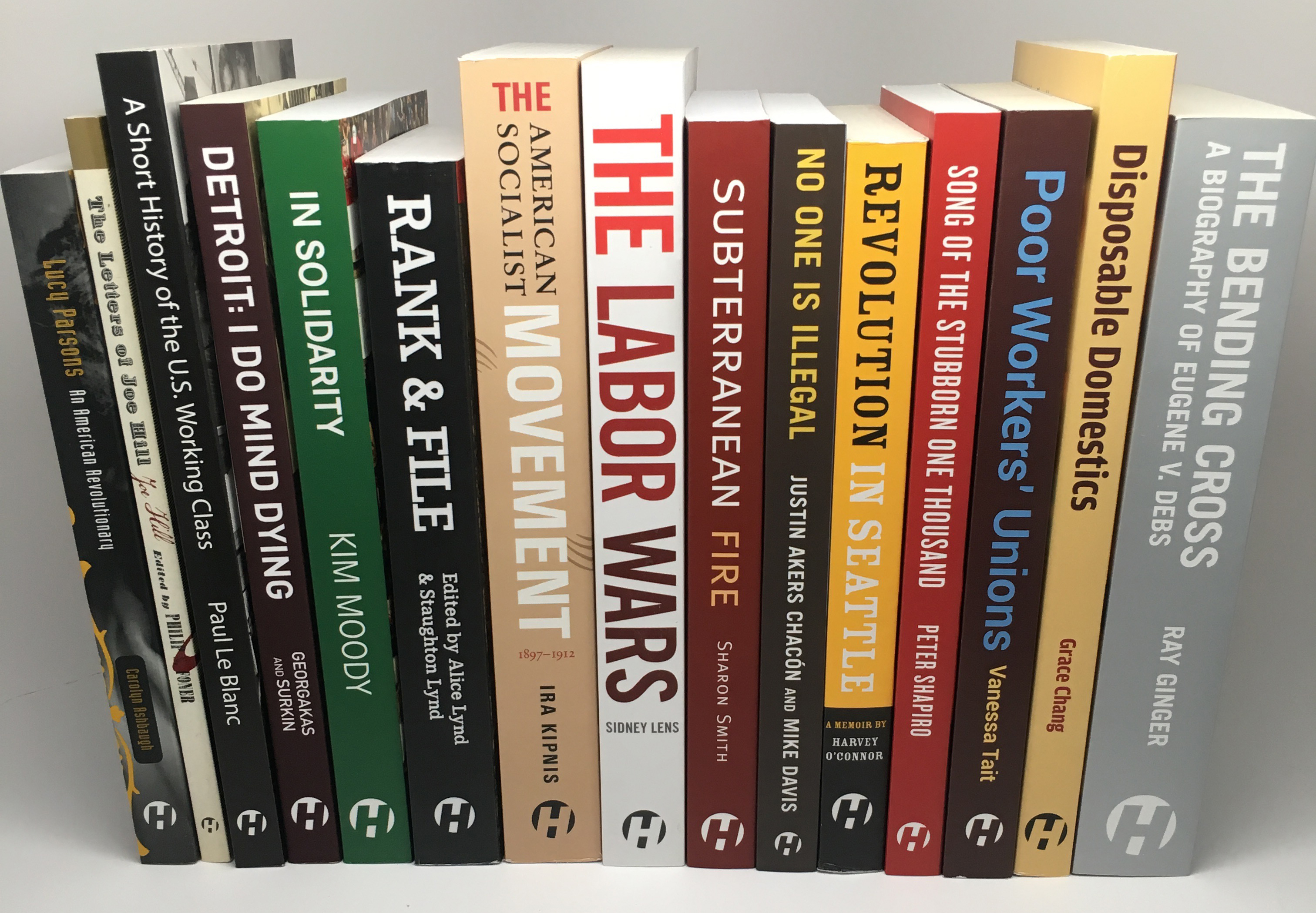 Sharon Smith, Haymarket Books author of Subterranean Fire: A History of Working-Class Radicalism in the United States and Women and Socialism: Class, Race and Capital, urged a new generation of radicals and socialists to rediscover the radical history of the U.S. working class:

“The history of the socialist movement and the class struggle in the U.S. is barely mentioned in history classes at school–not because the teachers refuse to teach it, but because their lesson plans are scripted from on high by those who have an interest in maintaining the capitalist system. They don’t want us to know about it in case it gives us any ideas about doing something similar.
In reality, the U.S. working class possesses a tradition that has, at certain key points, led the world working class in its heroism and combativity.”
“The socialist history they hide from us”

Here is a short list of Haymarket Books on the labor and socialist movements in the United States, including biographies of radicals like Lucy Parsons and Eugene V. Debs, historic strikes by Latino and Black workers, and contemporary accounts of low-wage and domestic worker organizing:
Subterranean Fire: A History of Working-Class Radicalism in the United States by Sharon Smith
Rank & File: Personal Histories by Working-Class Organizers by Alice Lynd and Staughton Lynd
The Labor Wars: From the Molly Maguires to the Sit Downs by Sidney Lens

The Bending Cross: A Biography of Eugene V. Debs by Ray Ginger

Detroit: I Do Mind Dying by Dan Georgakas and Marvin Surkin
Lucy Parsons: An American Revolutionary by Carolyn Ashbaugh

In Solidarity: Essays on Working-Class Organization and Strategy in the United States by Kim Moody
The Letters of Joe Hill, edited by Philip S. Foner with Alexis Buss
A Short History of the U.S. Working Class by Paul Le Blanc
Disposable Domestics: Immigrant Women Workers in the Global Economy by Grace Chang
Poor Workers’ Unions: Rebuilding Labor from Below by Vanessa Tait
Song of the Stubborn One Thousand: The Watsonville Canning Strike, 1985-87 by Peter Shapiro
Revolution in Seattle by Harvey O’Connor
The American Socialist Movement: 1897-1912 by Ira Kipnis
No One Is Illegal: Fighting Racism and State Violence at the U.S.-Mexico Border by Justin Akers Chacón and Mike Davis
For Young People: 101 Changemakers: The Rebels and Radicals Who Changed U.S. History, edited by Michele Bollinger and Dao X. Tran