Seven Ways You Can Support Academics in Turkey 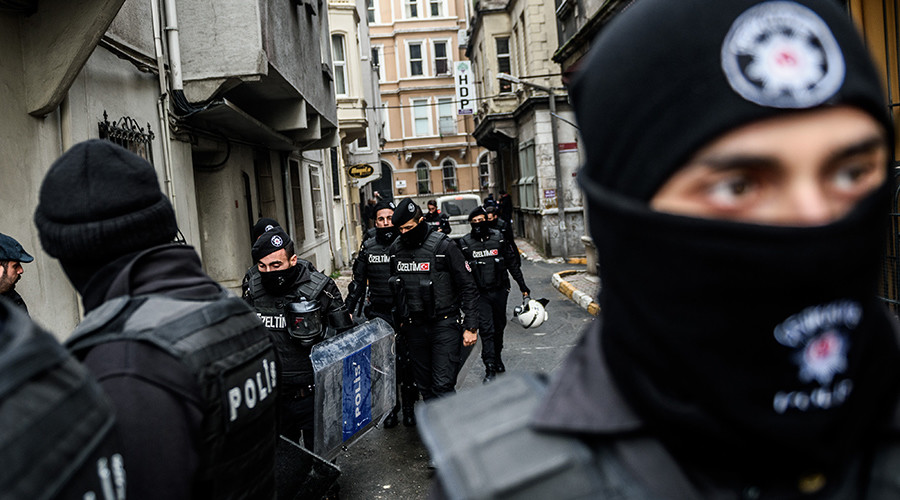 We are now in a new era. Shortly after the failed coup carried out by a small faction in the Turkish military, Turkey’s Council of Higher Education (YÖK) called for the resignation of 1,577 deans of public and private universities, instituted a travel ban on academics, and called for academics out of the country to immediately return to Turkey. The firings and investigations have increased. Over 1,000 private schools and 15 universities have been shuttered, over 15,000 employees in the Ministry of Education have been suspended, and over 21,000 teachers have had their licenses revoked. Less than a week after the coup attempt, President Erdoğan declared a three-month state of emergency (allowing him to circumvent Parliament and rule by decree) and suspended the European Convention on Human Rights.

Responding to international pressure, Erdoğan has recently made a conciliatory gesture, withdrawing cases against some of the individuals charged with insulting him (there are over 2,000 such cases), including against some opposition party leaders. While important for the individuals involved, these concessions do not address either the purge of academic institutions or the deep institutional changes that are already underway or planned for the near future. Erdoğan has been clear that he desires the formalization of his rule in an “executive presidency,” which would require an amendment to the Turkish Constitution. As Prime Minister Binali Yildirim recently told a Bloomberg reporter, this system is necessary “for stability and security. Under the presidential system, there will be no one attempting such an adventure [i.e. a coup]. Then, an absolute will be in charge.”

Although the situation is dire, there are actions we can take to support academics being persecuted and silenced in Turkey. Below I list seven possible actions, beginning with the most difficult. If you have suggested additions, email me at academicsus@gmail.com and I’ll create a revised list here.