China Down: The Weight of the Past on China’s Struggle for Development 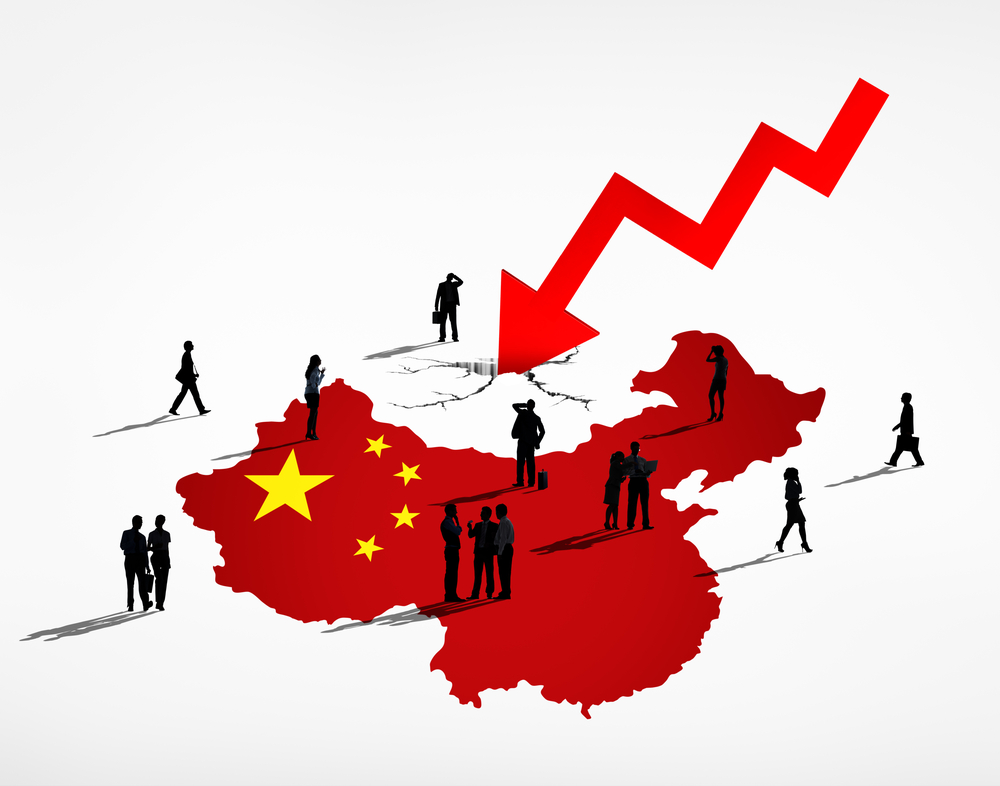 Dr. Richard Westra historically contextualises China’s 21st century meteoric growth in terms of its post World War II socialist development and the particular modalities of the post 1978 market reform process. It is argued that no state can free itself from generalised patterns of global accumulation as these have shaped the world economy from the 1980s into the present. Thus, despite decades of high growth, China will never become an advanced economy as did South Korea. Rather, China’s development path as the consumer goods assembly hub of the world has saddled it with mounting travails that portend the breakdown of its current order. How, then, will China egress from its economic girdles?