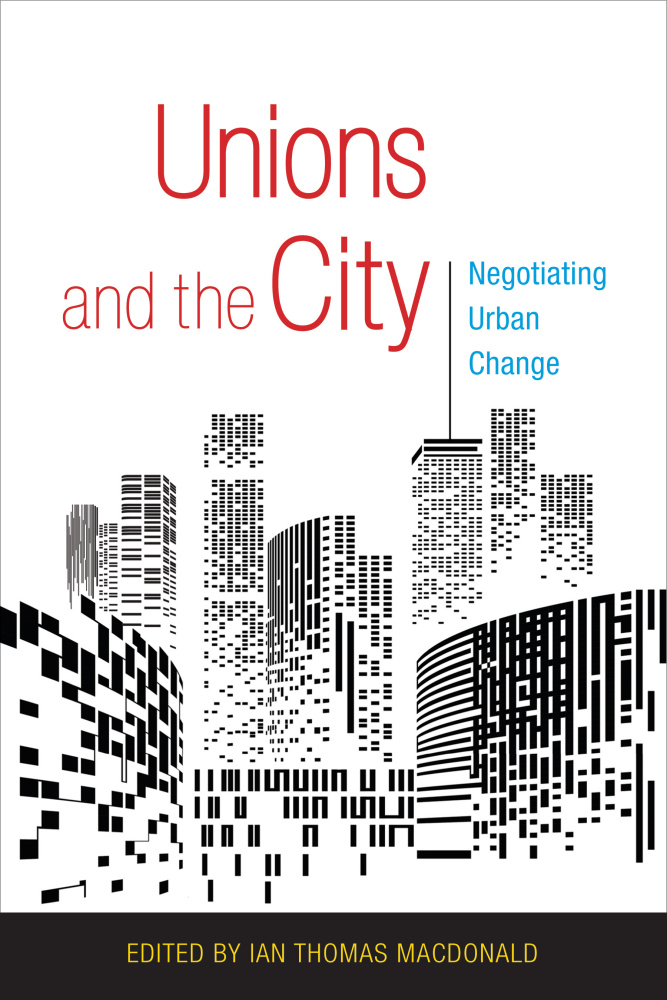 Labor unions remain the largest membership-based organizations in major North American cities, even after years of decline. Labor continues to play a vital role in mobilizing urban residents, shaping urban conflict, and crafting the policies and regulations that are transforming our urban spaces. As unions become more involved in the daily life of the city, they find themselves confronting the familiar dilemma of how to fold union priorities into broader campaigns that address nonunion workers and the lives of union members beyond the workplace. If we are right to believe that the future of the labor movement is an urban one, union activists and staffers, urban policymakers, elected officials, and members of the public alike will require a fuller understanding of what impels unions to become involved in urban policy issues, what dilemmas structure the choices unions make, and what impact unions have on the lives of urban residents, beyond their members.

Unions and the City serves as a road map toward both a stronger labor movement and a socially just urbanism. The book presents the findings of a collaborative project in which a team of labor researchers and labor geographers based in New York City and Toronto investigated how and why labor unions were becoming more involved in urban regulation and urban planning. The contributors assess the effectiveness of this involvement in terms of labor goals—such as protecting employment levels, retaining bargaining relationships with employers, and organizing new workforces—as well as broader social consequences of union strategies, such as expanding access to public services, improving employment equity, and making neighborhoods more affordable. Focusing on four key economic sectors (film, hospitality, green energy, and child care), this book reveals that unions can exert a surprising level of influence in various aspects of urban policymaking and that they can have a significant impact on how cities are changing and on the experiences of urban residents.