On Venezuela, Democracy, Violence and Neoliberalism 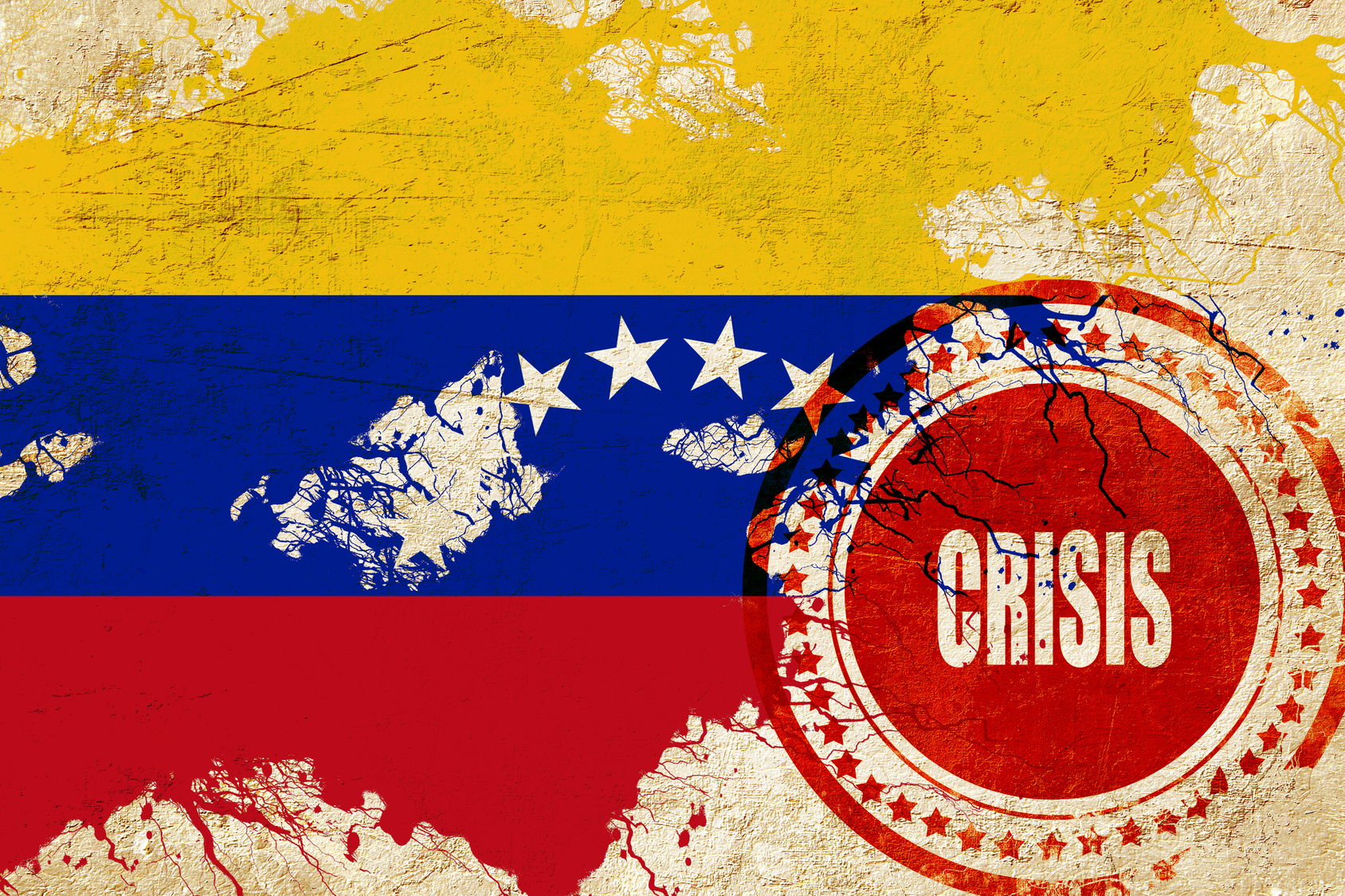 In Argentina, the right-wing neoliberal agenda eventually dislocated the Kirchner governments in the ballot (when Cristina was not a candidate I should add), but it basically needed to lie about its intentions. Macri said he would not devalue the currency (and reduce real wages), that he would not cut the tax on exports, that he would not promote austerity, he also said he would end corruption, and he lied on every single element of his platform. Certainly that undermines democracy in my view. A demagogue that on top has been connected to corruption (for example, his name is in the Panama papers) is not necessarily good for democracy (many on the left here in the US are afraid of what another demagogue with corrupt practices may do to democracy). And there are now at least one ‘desaparecido’ (missing, presumably killed like during the last dictatorship) and at least one famous political prisoner (Milagro Sala). These are significant restrictions on democratic values and certainly indicate some connivance (if not direct participation) with violence. But yet I don’t think Macri is a dictator (and certainly the international media doesn’t think that either).

In Brazil, unlike Argentina, the left won the elections (like in Ecuador, btw). Dilma got a second mandate in 2014, and a fourth electoral victory for the Workers’ Party. The solution there for the right-wingers and their neoliberal agenda was a mediatic-judicial coup (and yes Dilma had accepted some of the economic agenda before the impeachment, in particular austerity; but note that Chávez too tried some neoliberal things before too; see my old piece in Dollars & Sense back in 2005 criticizing the left of center governments in the region). In this case, there have been several people imprisoned as a result of corruption charges, in many cases without other proof than the accusation of self-confessed criminals after plea bargains. Also, there has been a lot of abuse of power, including violence against protestors, and they almost certainly will try to preclude Lula from being a candidate in the next election (he too was condemned because somebody says he owns an apartment, without any formal proof). And yes, I would suggest that the current Brazilian government is not democratic.

So why is this relevant to understand Venezuela you ask. Part of the story is that the opposition in Venezuela says that they need to push the boundaries of the democratic system, because the Chavistas are anti-democratic and would not leave power. The US provides full support to that narrative, suggesting that the Venezuelan government is a threat, and that was true of the Bush, Obama and Trump administrations (there is State policy when it comes to the left in Latin America). That’s why Maduro needs to be recalled, in their view, even though he won the election. At any cost. A coup is acceptable and changing the rules too. That was also repeated ad nauseam in Argentina, and it wasn’t true as it is clear now, since Cristina stepped down and followed democratic principles (also that was kind of the argument used against Allende and many other left of center governments in the region before). In addition, the Brazilian case is important because, when the right-wingers loose, as they did in Brazil, they do push and try to promote a coup (if anything Dilma and the left in Brazil were outmaneuvered, but I don’t think they should not have tried to remain in power, since they did win the election, as did Maduro). In my view what we are seeing is a long slow coup in motion, with the US support (and now Argentina and Brazil too), and the Maduro administration is trying to survive.