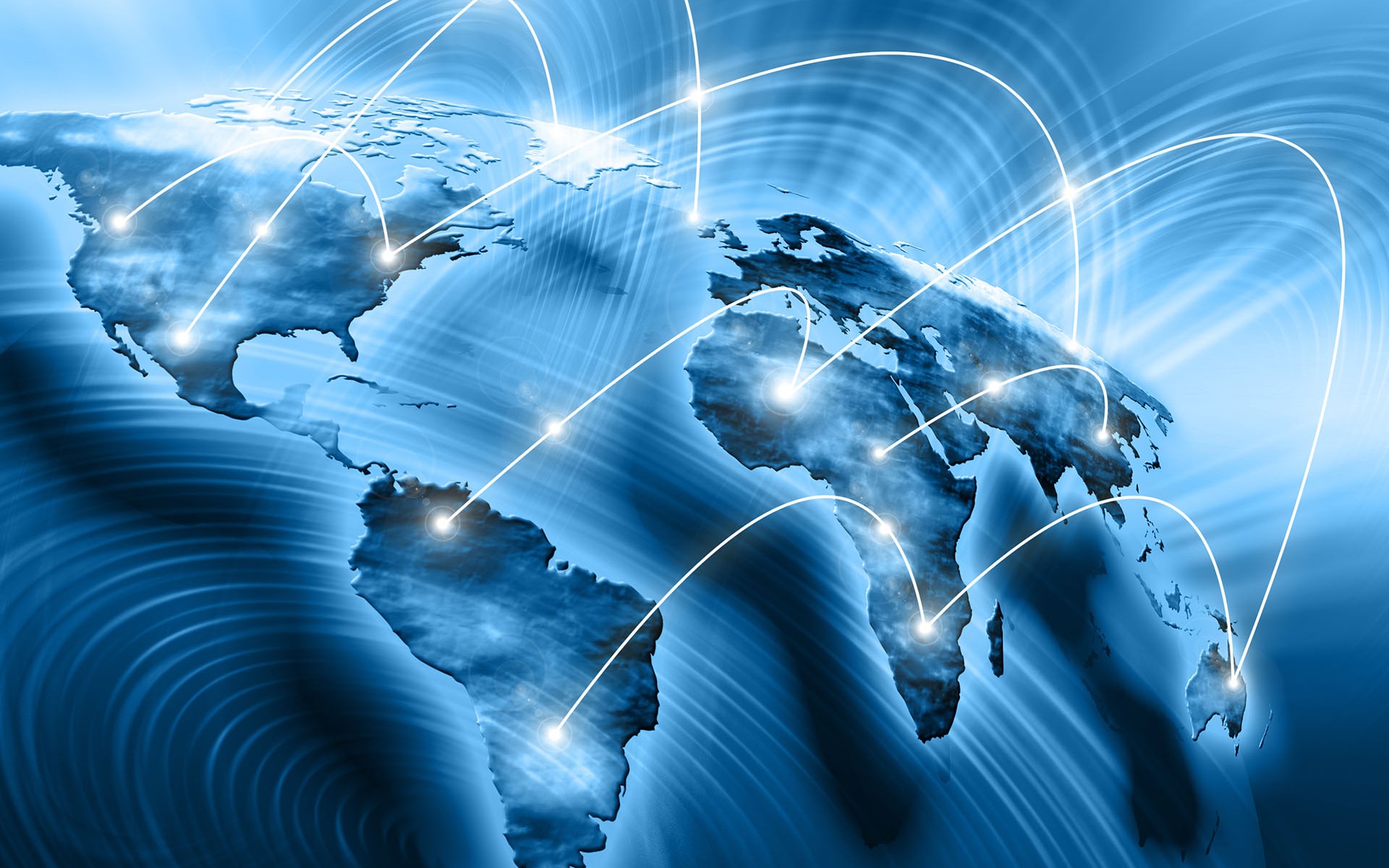 Analyses of the financial system from various disciplines has yet to fully explore the connections between the geopolitical and geoeconomic discourses shaping States’ public finance and foreign policy, the role and localization of financial institutions and the evolution of international patterns of firms. Such topics are becoming increasingly relevant, as evidenced in a speech held by the UK Deputy Governor for Prudential Regulation. He focused on the term “geofinance”, which he described as the dynamic “impact of geography on the shape of banks, insurers and financial regulation […] With the revolution in regulation following the financial crisis coming to its end, and with changes to the geopolitical landscape looming large” he predicted that that geofinance will be “the defining challenge of the next few years”.

In order to explore the systemic nature of “geobanking”, this edited collection aims at investigating the relationship between States’ foreign policy decisions guided by geo-economics, the evolution of IFI, their links with other kinds of financial institutions, domestic policies, and firms strategic decisions. We understand these relationships as a set of mutually inter-dependent processes of adaptation, synergies, incentives as well as threats and “dangerous relationships”.

We invite chapters from a variety of disciplines, including geography, business, regional development, organizational studies, political science, and economics.

Contributions will include, but will not be limited to:

If interested, please send an abstract up to 500 words to Silvia Grandi s.grandi@unibo.it and Christian Sellar csellar@olemiss.edu by January 15, 2018. Authors will be notified no later than end of February, 2018 on the decision over their abstracts.