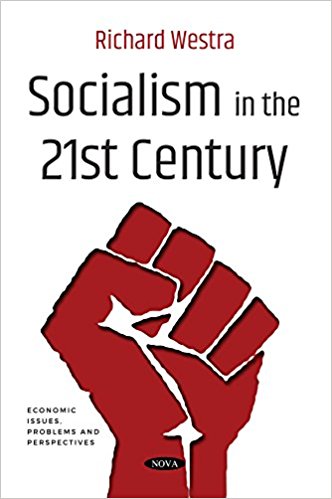 This easy to read book explores the fundamental ideas of socialism as a prelude to its critical reappraisal of their implementation in the Soviet revolutionary experiment. The book then turns to the seismic economic changes of the neoliberal era which it claims now preclude both national social democratic and Soviet-style paths to socialism. Rather, it is argued, if socialism is to become a force for change in the 21st century, wholly new economic and environmental considerations compel it to adopt a fresh orientation around current designs of democratic ecosocialism. Yet, the herculean challenges this poses tend not to be fully apprehended even among socialist proponents.