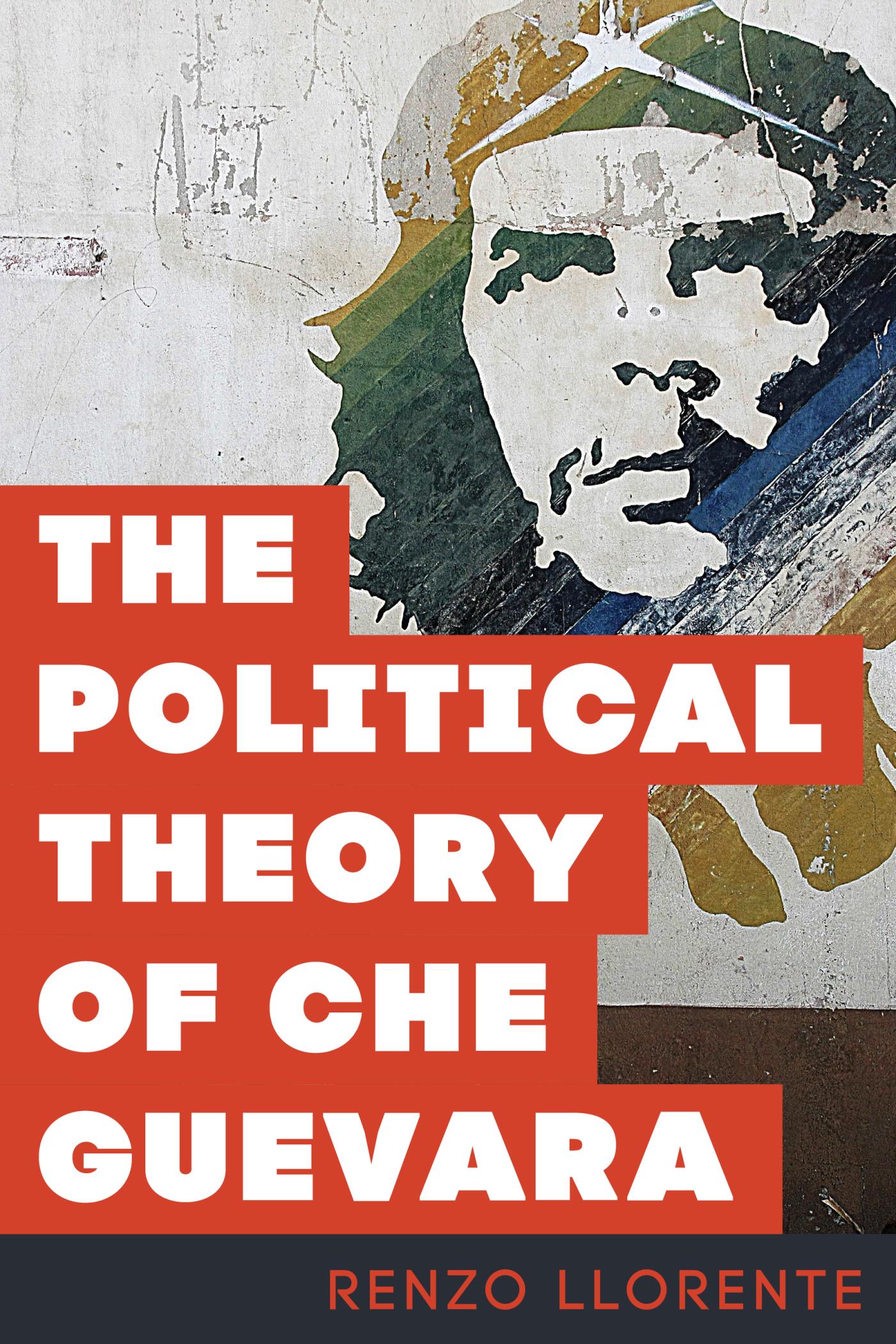 By Renzo Llorente. From Rowman & Littlefield:

Nearly half a century after his death, Ernesto “Che” Guevara remains a compelling and controversial figure. He was an original social theorist, and many of his writings attest to an innovative interpretation of various concepts and commitments central to Marxist thought. This is one of the first works to comprehensively consider his contribution to social and political theory for a student audience.
The book provides thorough and reliable accounts of the key theses, concepts and commitments that give Che Guevara’s theoretical, and political, orientation its distinctive character. It addresses Guevara’s views on topics such as work, morality in socialism, egalitarianism, prefigurative politics, internationalism, and the process of “disembourgeoisement”. Secondly, the study situates Guevara’s ideas within the context of the Marxist theoretical tradition and, on the other hand, twentieth-century Latin American social thought. To this end, it will explore both the affinities and dissimilarities between Guevara’s views on certain fundamental questions and the views represented by such figures as Marx, Lenin, Herbert Marcuse and José Carlos Mariátegui. Finally, The Political Thought of Che Guevara will provide critical assessments of Che’s key ideas, many of which remain relevant to contemporary debates in socialist theory.