An Exordium on Effective Demand and the Multiplier-Accelerator 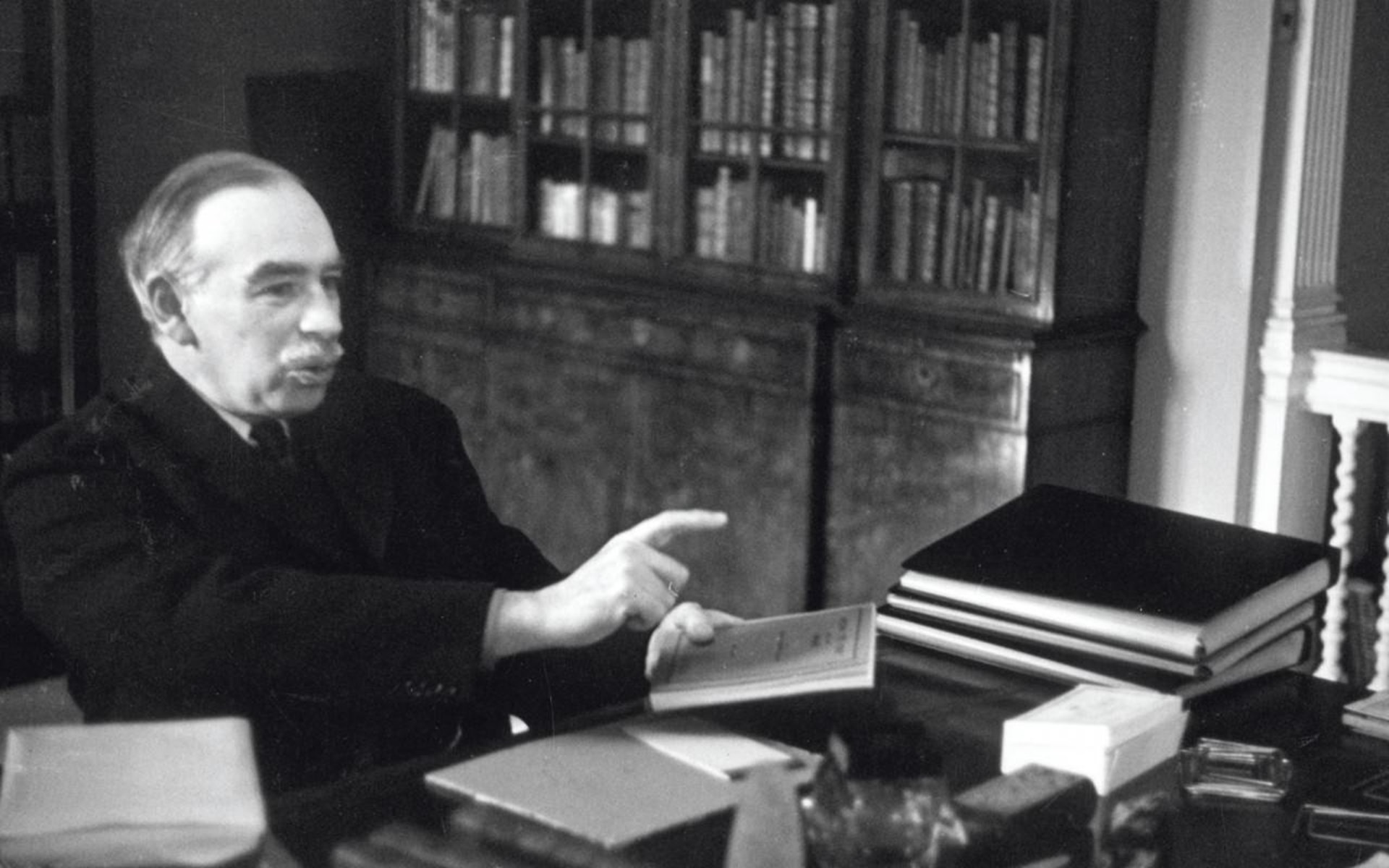 where Y equals total output, is total income from the effects of autonomous expenditures. Aggregate effective demand determines levels of employment. Hence, if a long-run unemployment equilibrium ensues, it cannot be caused by high real wages, i.e. by labor market imperfections, rather by a shortage of demand for output—the expectations of future demand on behalf of producers are such that production does not necessitate full capacity utilization. We can derive a steady-state equilibrium level of employment by the following equation,

where φ is the multiplier, and Z is the level of autonomous expenditures in the economy. The decisive effect of a permanent increase in the demand for a good is an increase of the productive capacity through investment in fixed capital, which in turn fosters an increase in more employment due to demand for said assets.

Let’s propose the stylized fact that workers consume their whole wage bill, and capitalists save all of their profits. We can write,

where Y is total income (output), W is gross wages, and Π is gross profits; total income Y (output) is the sum of gross wages and gross profits in the economy. Savings, as a residual, is equal to the excess of income over consumption, which is equal to gross profits. By implication, investment is also the excess of income over consumption. In this sense, increased aggregate demand not only leads into increases in employment, but, with increases in consumption due to increases employment, allowing for wages to rise with productivity, gross profits aggrandize. If expected future earnings are met by effective demand and surpassed by production, profits are directed towards more investment, and hence increased employment, which, in turn, fosters more investment, and hence more profit, until a long-run full employment equilibrium is reached.

A long-run unemployment equilibrium is, thus, the consequence of restricted consumption of the working-class, as compared to the tendency of capitalist production to develop the productive forces in such a way that only the consumption of the entire society would be their limit.