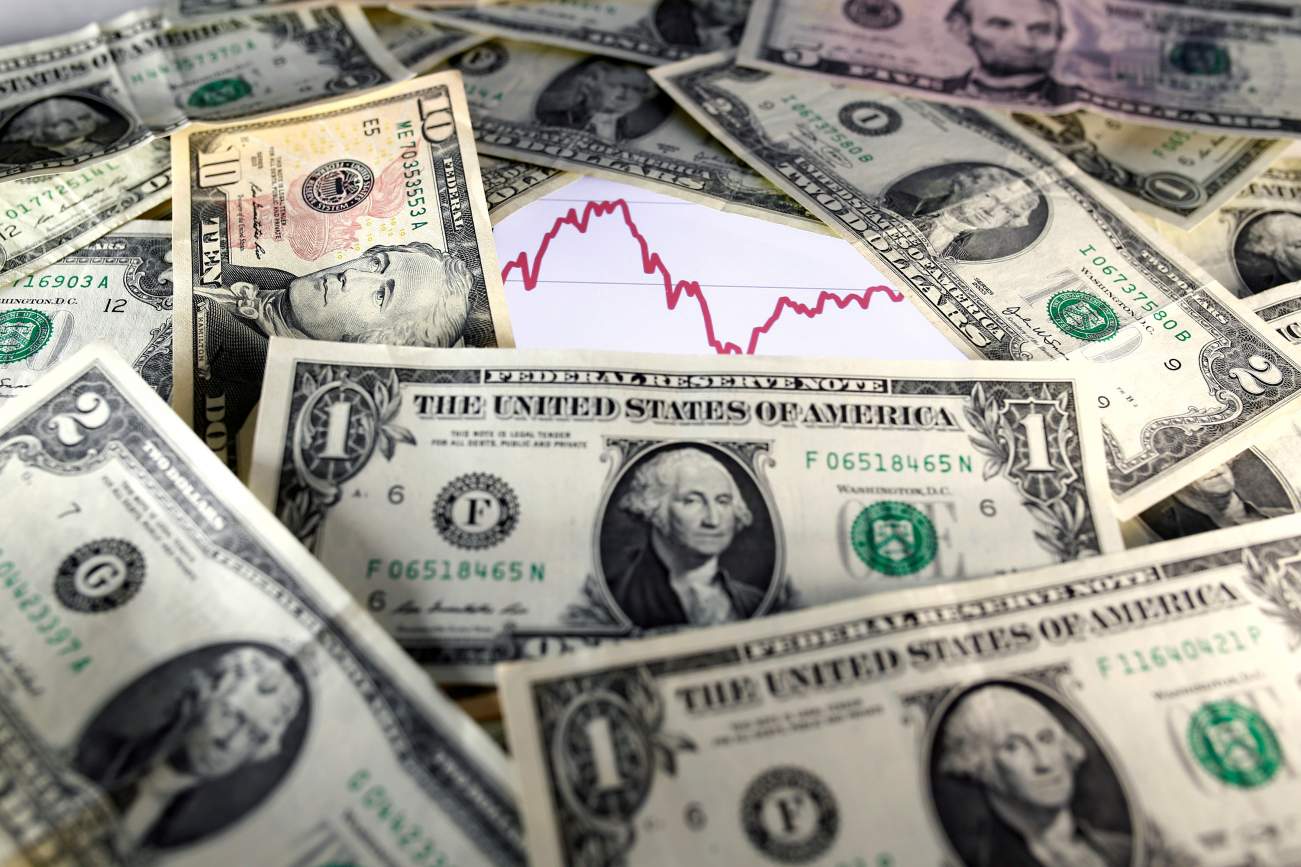 According to its proponents, modern money / monetary theory (MMT) is a new distinctive theory and policy position. At the same time, MMT recognizes inspirations, antecedents and fellow-travelers. MMT started to attract attention in the 1990s, notably based on work emerging from the Levy Economics Institute and the University of Missouri, Kansas City. However, in the wake of the decade of fiscal austerity following the Global Financial Crisis, and the apparent exhaustion of standard monetary policy strategies and the ever-increasing  income disparity, interest in MMT has grown beyond academia. One of its main proponents, Stephanie Kelton, professor of public policy and economics at Stony Brook University, is chief economic advisor to the high-profile Democrat US presidential candidate (2016 and 2020) Bernie Sanders. Most recently, Congresswoman Alexandria Ocasio-Cortez invoked MMT as a possible means to fund the Green New Deal, and she has been an active supporter of MMT academics via Twitter. MMT has also received growing attention in Europe as a possiblesolution to the long running economic dislocations of the Eurozone and the European Union. As such, a serious engagement with MMT seemed to be a useful contribution to constructive pluralistic dialogue, a raison d’être for this journal.