Voices, Not Numbers: Towards a Greater Democracy in Education 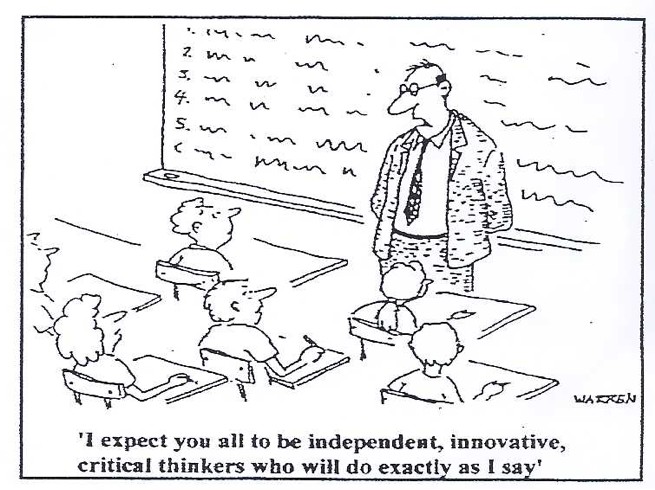 By Carl A. Grant

In the United States, children’s voices are not sought out. They are most often the “objects of inquiry,” according to M. Elizabeth Graue and Daniel Walsh, who write that “researchers see children as either a window onto universal psychological laws or as indicators of treatment effects. In both cases, the children themselves are simply instruments…vehicles for measuring outcomes.”4 Black and brown children in particular are made into “objects of inquiry,” and are accordingly more watched, restricted, and disciplined. Since Brown v. Board of Education in 1954 and the No Child Left Behind Act of 2001, countless studies of black and brown students, by multiple and varying groups of academics (social psychologists, economists, educators, and others) have scrutinized nearly every aspect of their social and educational lives. Black and brown children’s bodies, behaviors, families, school and after-school activities, achievements, and aspirations have been studied. From these inquiries, black and brown children have been marked with negative labels, including “at-risk” and “culturally disadvantaged,” and moved into classes where many remain trapped until they quit or are pushed out of school.