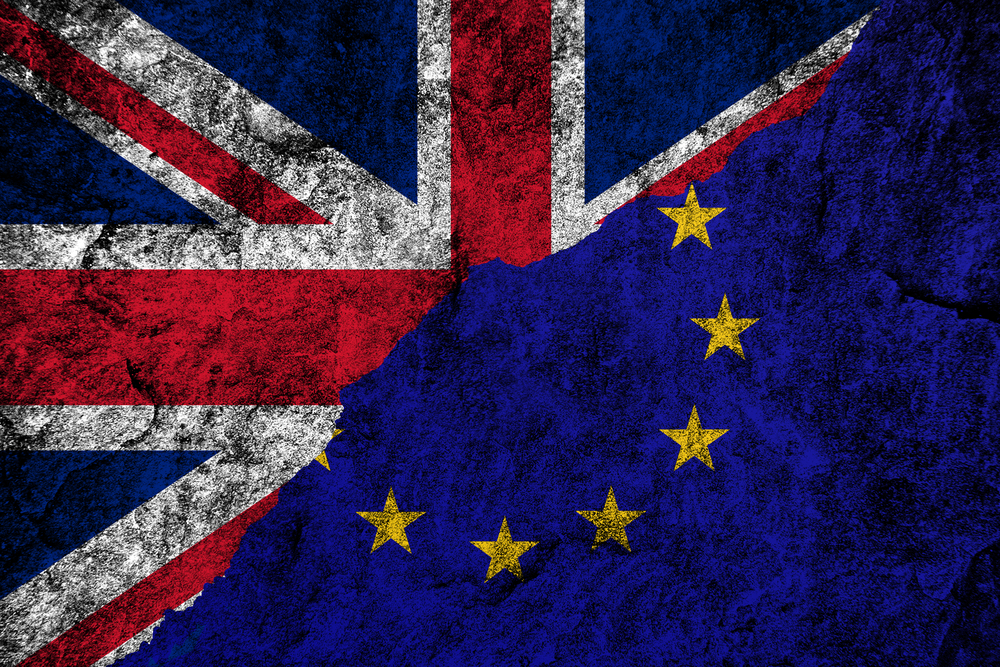 From The Real News Network

[…] Well, almost all the Europeans know where the immigrants are coming from. And the ones that theyre talking about are from the near East. And theyre aware of the fact that most of the immigrants are coming as a result of the NATO policies promoted by Hillary and by the Obama administration.The problem began in Libya. Once Hillary pushed Obama to destroy Libya and wipe out the stable government there, she wiped out the arms–and Libya was a very heavily armed country. She turned over the arms to ISIS, to Al-Nusra, and Al-Qaeda. And Al-Qaeda used these arms under U.S. organization to attack Syria and Iraq. Now, the Syrian population, the Iraqi population, have no choice but to either emigrate or get killed.So when people talk about the immigration to Europe, the Europeans, the French, the Dutch, the English, theyre all aware of the fact that this is the fact that Brussels is really NATO, and NATO is really run by Washington, and that its Americas new Cold War against Russia thats been spurring all of this demographic dislocation thats spreading into England, spreading into Europe, and is destabilizing things […]