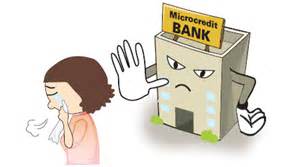 Several political and academic circles have considered microfinance to be an important tool to promote economic development and the reduction of poverty. It became a worldwide phenomenon, and the practice disseminated in many developing countries such as Brazil. Even as many authors sing the praises of microfinance—in particular the success in developing countries—the actual experience has fallen short. The goal in this article is to provide a critical analysis of the recent practices of microfinance in Brazil. The article also presents the general characteristics of microcredit in Brazil within the context of the broader development strategy pursued, in particular since stabilization and the inception of neoliberal policies in the mid-1990s. It is argued that microfinance plays an insidious role, making market-friendly solutions for social problems more acceptable.