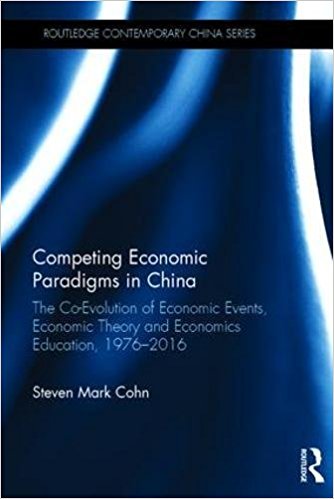 By Steven Mark Cohn. From Routledge: